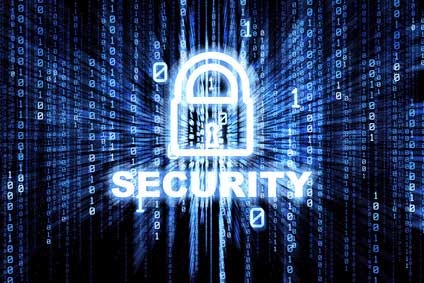 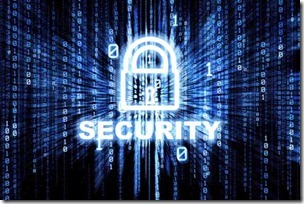 I am sure you must have read of this news recently, mainly on Facebook and blogs, claiming that Pakistani hackers won a hacking competition beating hackers hailing from 28 different countries.

Well, that’s not true. There wasn’t any competition at all, yes there was a Cyber Drill and it was related to Incident Response in which PISA (Pakistan Information Security Association) participated to represent Pakistan.

Just to let you know, incident response is an organized approach to address and manage the aftermath of a security breach or attack (also known as an incident). Event was for Education purpose and to polish Incident Response practices to fight against Cyber Crimes.

In short there was a scenario in which confidential documents were stolen from a Company and was shared to public. All Teams had to response such Security Breaches according to International Standard.

It merits mentioning here that Pakistani team participated in the event for the first time and successfully completed every task which was given to them.

This is of course an achievement, which we all should share with others but without exaggerating it.

Following is the official press release for the event:

For the first time, APCERT involved the participation from the Organization of the Islamic Cooperation – Computer Emergency Response Team (OIC-CERT) in the annual drill, following a Memorandum of Understanding on collaboration signed in September, 2011.

The theme of the APCERT Drill 2012 is “Advance Persistent Threats and Global Coordination”. The objective is for participating teams to exercise incident response handling arrangements locally and internationally to mitigate the impact of advance persistent threats that involved large scale malicious software propagation and attacks capable of impairing the critical infrastructure and economic activities.

This exercise reflected the strong collaboration amongst the economies, and it also enhanced the communication protocols, technical capabilities and quality of incident responses for assuring Internet security and safety.