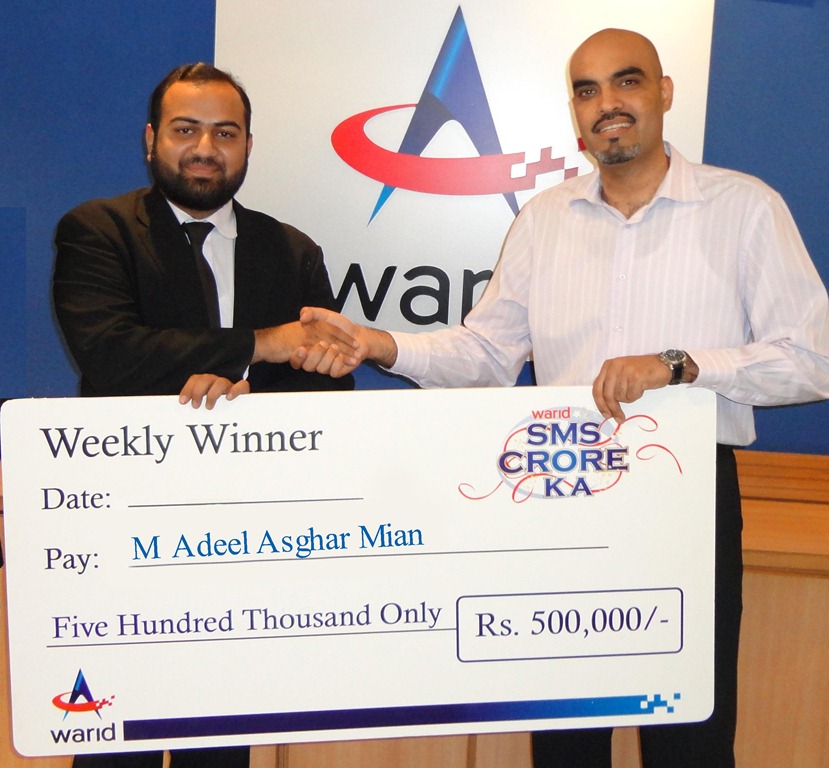 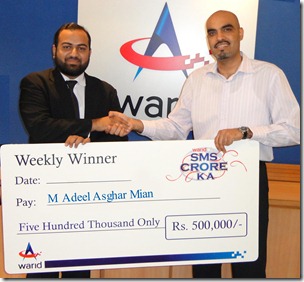 Warid said that list of winners is updated on following URL regularly: http://www.waridtel.com/smscroreka/winners.php