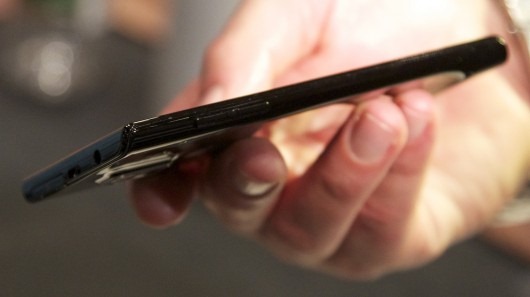 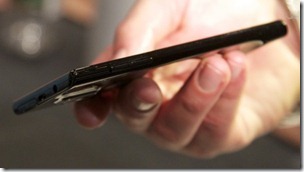 Huawei has announced that it will launch at least two series of Smartphones in Pakistan by year end.

This announcement came at a time when Huawei just recently launched its Huawei Honor, a.k.a. Ufone Horizon in Pakistan.

It is unclear so far if upcoming Huawei smartphones will be launched by partnering with any cellular operator (most likely to be Ufone) or they will surface unlocked in the open market.

Huawei Ascend P1 and P1S were announced earlier in January 2012 at CES. Both phones are almost identical twins with 1.5 GHz dual-core Cortex-A9 processors, 1 GB  RAM and 8 MP camera. They are best known for their sleek design at 7.7 mm thinness for Ascend P and 6.7 mm for Ascend P1.

No words on pricing yet.