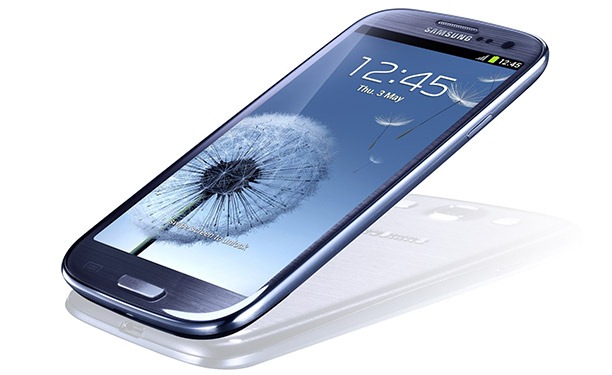 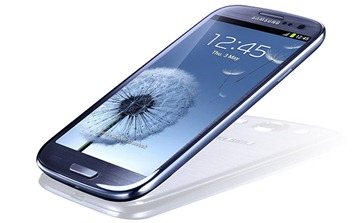 Samsung has finally revealed its flagship android device for the year, the Samsung Galaxy S III – billed as official smartphone for Olympics 2012 – a sequel of Galaxy line of smartphones.

First thing you will notice about Samsung Galaxy S III is its gigantic 4.8 inch Super AMOLED HD screen (1280 x 720) on a minimal design – which by the way isn’t liked by many due to its huge size and Samsung’s conventional plastic pack.

Samsung said that it has optimized the power usage for processor by enabling each core to use exactly the amount of power it requires for processing.

Then there comes a 8-megapixel rear-facing and 1.9 megapixel forward-facing camera. Camera has zero shutter lag so you can capture photos instantly. The camera is also capable of taking 20 photos at once in burst mode, and a feature called “Best Photo” will pick the best shot out of a group of eight. 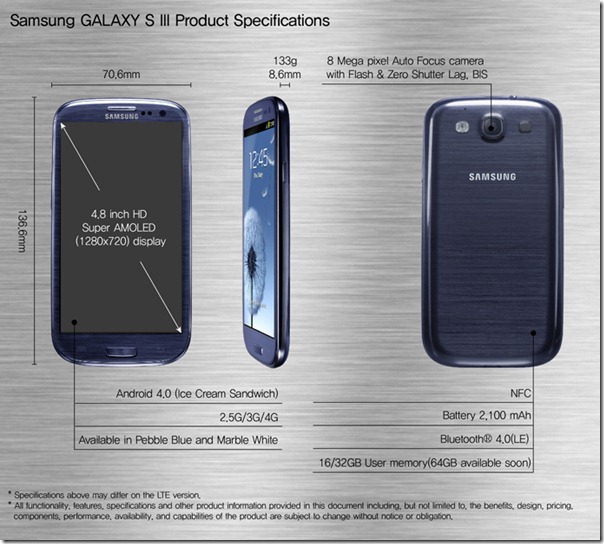 “With the GALAXY S III, Samsung has maximized the consumer benefits by integrating superior hardware with enhanced smartphone usability,” said JK Shin, President and Head of IT & Mobile Communications Division at Samsung.

Here is a run down of complete specifications for Galaxy S3:

Samsung has introduced a plethora of software enhancements for Samsung Galaxy S3, including a Siri challenger: S Voice.

Here are few of features Samsung Galaxy S3 will offer:

In addition Samsung Galaxy S3 will allow you to watch HD videos while you text, or while you are writing a long email. A distraction some may call it – fun for others.

Samsung said that one should expect world over launch of Samsung Galaxy S3 in June this year. That’s the time when we are likely to see this smartphone surfacing in Pakistan too. No words on pricing yet, but it is anticipated it would land around Rs. 55,000 to Rs. 60,000.

If you still not convinced, see below the comparison of Galaxy S3 with rival flagship devices. 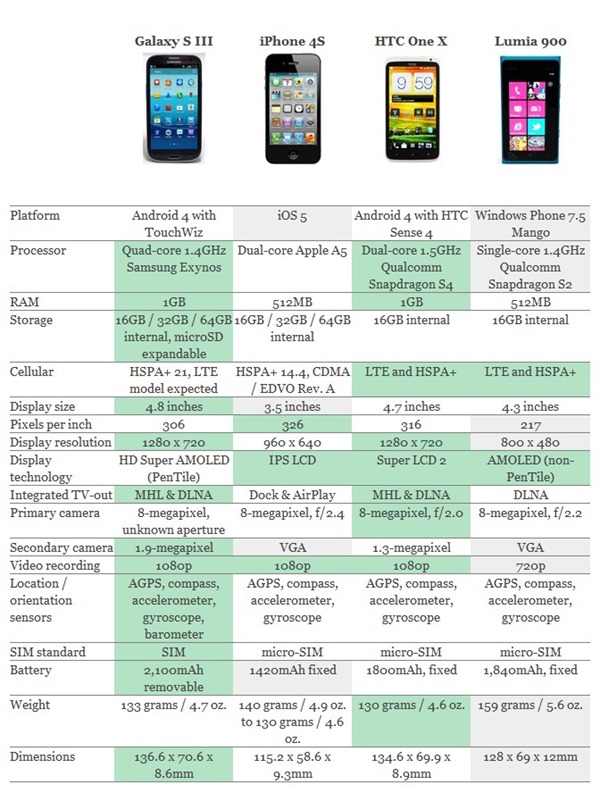 And now some images and videos of Galaxy S3; here you go: 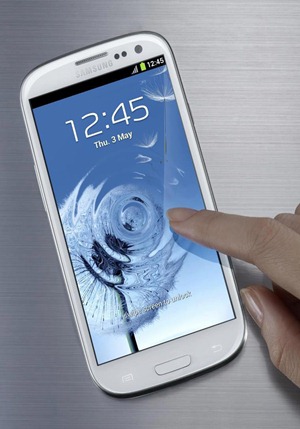 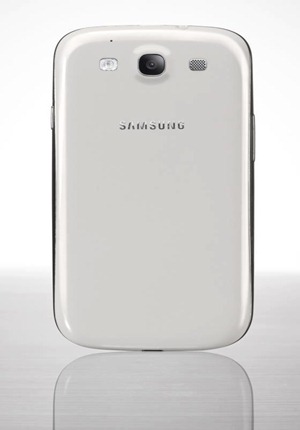 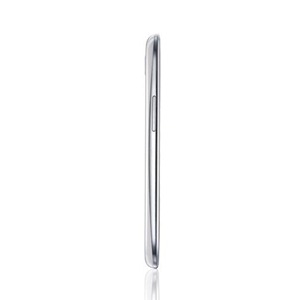 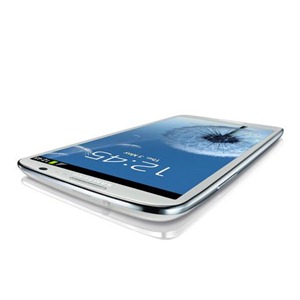