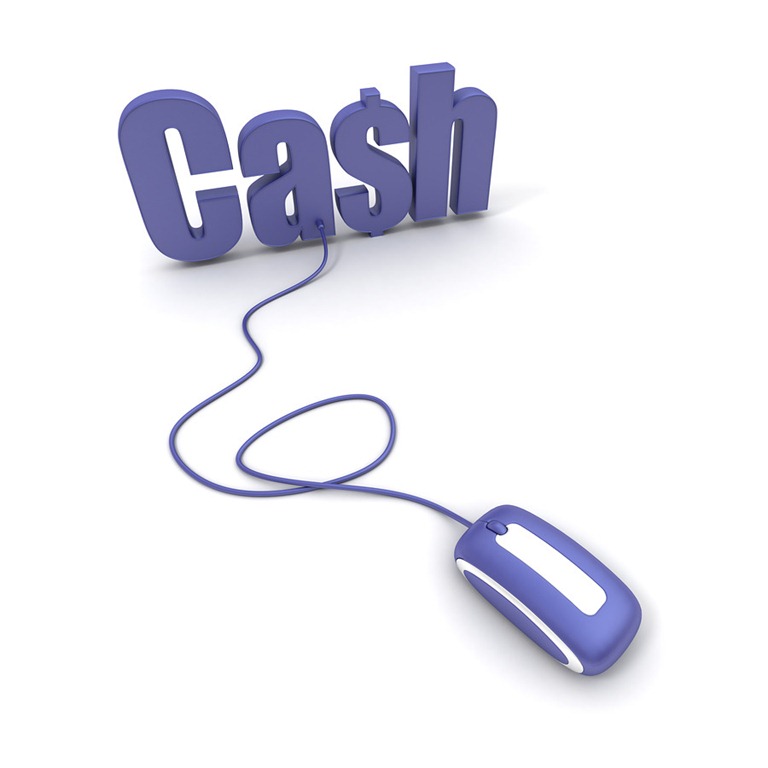 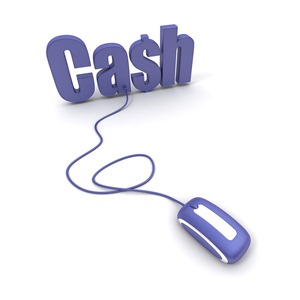 As the World Wide Web takes over more and more of our time the concept of money and wealth and how we spend it is also changing. The internet is drastically changing the way we interact with products and services.

Virtual Money is an emerging online “currency” which in the near future will become a vital component of any economy and will be a necessity for consumers to have.

By definition virtual money or in-game currency is “used to purchase virtual goods within a variety of online communities; which include social networking websites, virtual worlds and online gaming sites”.

The concept of virtual money and virtual goods goes hand in hand and by definition virtual goods are “non-physical objects purchased for use in online communities or online purposes/games”.

According to reliable statistics in 2009-2010 games played on social networks brought in $ 1 billion in US only and over $ 7 billion worldwide in terms of sales of virtual goods. Analysts are predicting that by 2014 the revenue volume will swell to $ 14 billion worldwide.

Zynga the producers of Farmville, Castle Ville, Bubble Safari and Cityville in 2009 reported more than a $ 100 million in revenue directly from the purchase of virtual currency and goods.

Players of some multiplayer online games spend real money on virtual currency to purchase in game items like swords, horses and magic objects for their in game roles. In Restaurant City a game that was developed by Playfish 18 million active users have to manage their own café from A to Z, while Farmville which has 62 million users who own a farm and are responsible to cultivate it, furthermore they have to make in game purchases with game dollars so that they can make additions to their farm.

Pakistani’s will definitely board the virtual trade bandwagon sooner or later but developers needs to realize the magnitude of this idea and how a simple good idea can convert into lots of revenue for a lot of young, talented local techpreneurs.

Let’s take a simple hypothetical scenario where a local software house or a group of local techpreneurs develop and online game which is then made available on one of the social networking websites like Facebook. People start using it, sign up for it and soon start spending more and more time one it. Then the inventors of the game start introducing virtual goods on the platform which requires real money so that online virtual money can be bought to play and trade virtual goods on the game.

This idea and business model can generate jobs and revenue for the people and the country. Pakistan is in dire need of initiative right now so that the economy can be jump started. In this cash strapped environment technology and related ideas can serve as a breakthrough.