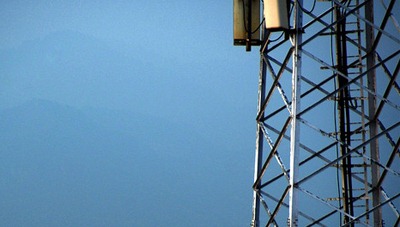 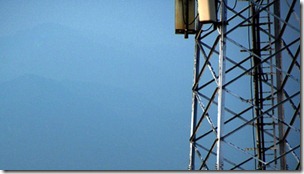 Auditor General of Pakistan (AGP) has detected embezzlements, irregularities and mismanagement of more than Rs. 176.95 billion in telecommunication sector, said a report published in Business Recorder.

Here is the excerpt from Business Recorder:

Business Recorder said that Audit Report of the Accounts of Telecommunication sector for Audit year 2011-12 has revealed that the management of telecom entities remained weak, which resulted in non-recovery of a huge amount of Rs. 126.64 billion pointed out in eighteen paras.

The report says that violation of rules, contract agreements and irregular expenditure / payment was pointed out in sixty five cases amounting to Rs. 25.875 billion.