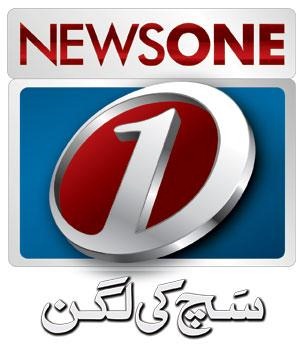 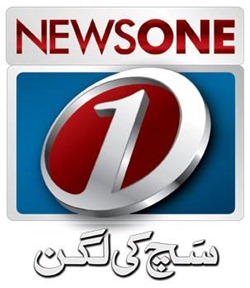 Official website of News One TV, a private news channel, has been hacked and defaced by a Pakistani hacker, who wants to be called “No Swear”.

Hacker, who defaced News One TV website said that the motive behind this defacement is to open the eyes of Pakistani media, who is alleged for not properly covering the massacre happening in Burma.

When an Indian actor dies every channel including yours cover’s it till he is buried and even after that..

But thousands of Muslims are being killed in Burma and our Muslim sisters are dying with hunger.. and no one gives a damn..???

I request you to broadcast the hardships of our Muslim brothers and sister. So that the U.N (United Nation) may take an action….

Pakistani news channel websites have faced such hacking attempts before, where they were urged by hackers to properly cover certain events.

Check below screenshot of hacked page of News TV One website:

It appears that website is back online now. Zong-h mirror of defaced website can be viewed here: http://zone-h.com/mirror/id/18162857