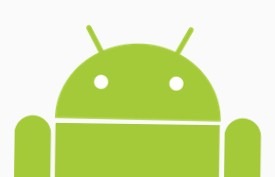 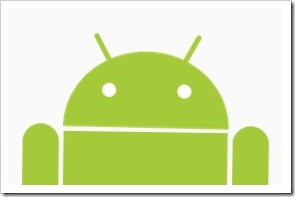 In order to give Android more exposure and to keep people aware of all its advancements, developments and releases, Google has launched an official blog and a Google Plus page specially for the operating system to keep the people updated.

This is yet another effort from Google to bring Android more to the public after it made an official account of Android on twitter just months ago with the name of @Android.

Before the Android blog, Google Mobile blog was used to announce most of the things related to Android but it was used for announcements of app releases for other websites too and several other things but this Android blog is the first one to have been created only for the operating system.

A few months ago, we asked what content you wanted to see more of on the Google Mobile Blog, and the answer was quite clear: more Android!

We launched +Android on Google+ and now we’ve launched the Official Android Blog, a new place for you to find all the latest news from the Android team.

The first major announcement by the blog was of Google Wallet. And although it has just been launched, it already has a lot of content.

As of now, the Android blog has an Alexa rank of 23 million but you should expect it to grow fast over the next few weeks.