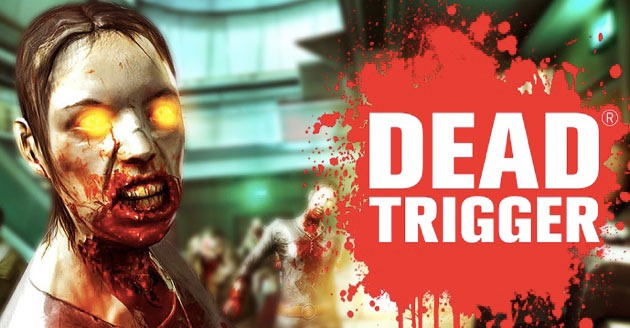 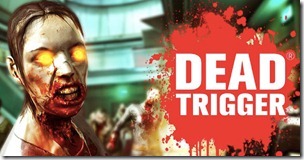 We already know that piracy on every platform is on an all time high but this has been proven again by an app maker for iOS and Android, which has threatened the industry to a new level.

The app giant Madfinger games recently released a famous app called ‘Dead Trigger’ for just a single dollar along with some in-app purchases. Within days of its release, the app was made free for everyone by its developer, Madfinger games, due to piracy reasons.

An official statement was released later on:

Regarding price drop. HERE is our statement. The main reason: piracy rate on Android devices, that was unbelievably high.

At first we intend to make this game available for as many people as possible – that’s why it was for as little as buck. – It was much less than 8$ for SHADOWGUN but on the other hand we didn’t dare to provide it for free, since we hadn’t got XP with free-to-play format so far.

However, even for one buck, the piracy rate is soooo giant, that we finally decided to provide DEAD TRIGGER for free.

Anyway – DEAD TRIGGER is not FREEMIUM, it always was and still remains FREE-TO-PLAY, that means, all players are able to play it without IAP! We stand up for this statement, because all members of our team are playing (and enjoying) DEAD TRIGGER without IAP.”

Now only a week after that announcement, Dead Trigger for iOS has been made a ‘free-to-play’ app as well. This means that the only way of earning from the App is now in the form of in-app purchases.

“the number of pirates on iOS is comparable with the amount of jailbroken devices.”

So far, piracy on iOS was almost never heard of but as these devices are becoming more and more accessible, piracy rates too are increasing rapidly. This problem is even more critical on Android where it is even more easier to ‘steal’ apps and other properties illegally.

As far as Dead Trigger is concerned, the app is certainly one of the best and most popular apps on both Appstore and Play Store and has been downloaded around a million times on Android alone.