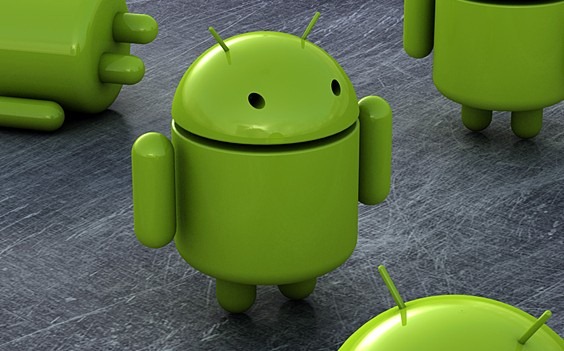 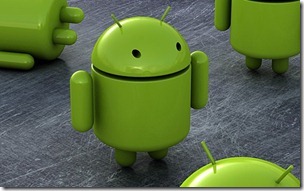 We know that Android manufacturers release more phones in a week than Apple has released in its entire history.

But the whole thing doesn’t end up in here, i.e. number of phones released during a time frame, instead smartphone manufacturers also have to keep these devices up to date and remove the software issues out. But updating software is a complex process in itself.

Over the past few years, Google has been releasing two Android OS updates every year on year (for the last couple of years at least). This means that the companies have to update their phones at least twice or thrice in their lifetime as the duration of support given by the company to any smartphone is 18 months, which means that the phone will be updated to all the versions of Android that are released during this time period.

This is not the case however. As the competition is tougher than ever, there are things like developing a smartphone and producing a suitable operating system for every phone so updating a product is not given much consideration.

This is the main reason why most Android Smartphones are still stuck on Android 2.3 even though almost two months have passed since Android 4.1 Jelly Bean was released. And since Android 4.0 and 4.1 are new and still need some development and modification while being added as operating system of any mobile device, a lot of phones from big manufacturers like Samsung and HTC come with Android 2.3 pre-installed even now.

And we also know that since Android 4.0 Ice Cream Sandwich cannot run all that well on any underpowered single-core smartphone, Android 2.3 is still one of the most ideal OS for any budget smartphone.

Let have a look at History of Android Versions and usage market-share:

Google should learn from Apple at least in this case. It has been three years since iPhone 3GS was announced, but still the phone was updated to iOS 6 by Apple (without the complete features though, but that’s because of the hardware), which is quite an amazing feat in itself. This thing also makes iPhones worth buying a year or two after launch when their price has fallen because they will still have support.

Market is moving fast and Android is keeping up the pace with the competition by introducing several new features but in the process, Google and its OEMs must not forget that they not only have to churn out good phones but also have to update them.