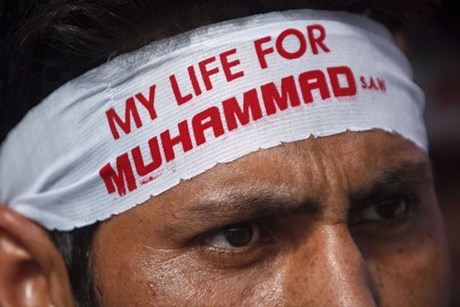 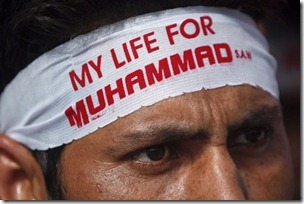 An American actress, who appeared in the blasphemous film, has sued the film director for forging the script and fooling her to play in a hateful and anti-Islam movie which she was told to be a desert adventure movie.

According to US actress, the script she received had made no mention of the Prophet Muhammad or made references to religion in any manner. She has alleged the director for altering the script in post production phase and depicted her as to what she didn’t agree to before signing the movie.

She has alleged the director for fraud, slander and intentional infliction of emotional distress.

Film actress has also asked the Judge to order YouTube to remove the clip from its website.

In a related news, U.N. Secretary-General Ban Ki-moon said in a press conference in New York that the film maker of an anti-Islam film abused his right to freedom of expression by making the movie, which he called a “disgraceful and shameful act.”

Ban Ki-moon maintained that Freedoms of expression should be and must be guaranteed and protected, when they are used for common justice, common purpose.

“When some people use this freedom of expression to provoke or humiliate some others’ values and beliefs, then this cannot be protected in such a way.”, commented the U.N. Secretary General.

Via BBC Urdu, The News