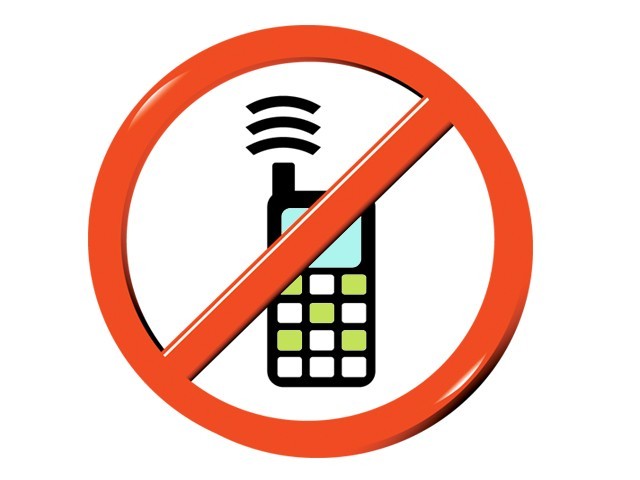 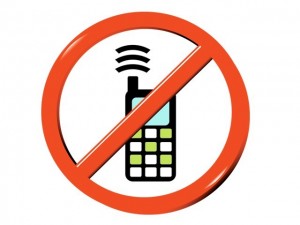 Pakistan Telecommunication Authority has just issued a directive to all telecom operators to suspend mobile phone and wireless services in Karachi today, a source has just confirmed ProPakistani.

Directive said that services will remain suspended in city of Karachi only from 12PM to 3 PM, amid security threats.

Mr. Rehman Malik, Minister Interior, had earlier hinted that Karachi is likely to see large-scale terrorism and violence in February 2013.

Consequently, he had said, the cellular services will be suspended from time to time based on security intelligence.

It is feared that service suspension will now become a daily routine in parts of country.

Cellular companies, who bear revenue loss, are not happy with the routine overhead involved in suspending and then restoring telecom services.