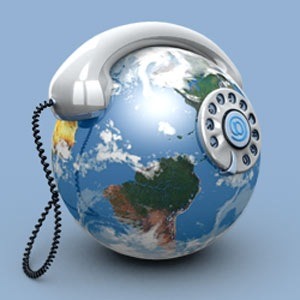 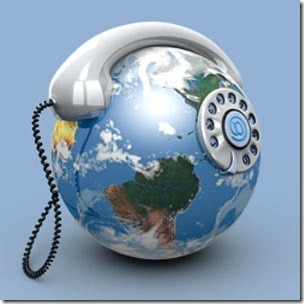 The Federal Communications Commission, the regulatory body in USA, has ordered all U.S. telecommunications service providers to freeze payments to Pakistani long-distance carriers for termination services in excess of 2 cents per minute.

In an order issued on March 5th, 2013 and posted to the FCC website yesterday, the agency’s International Bureau agreed to partly grant an October 2012 petition by Vonage Holdings Corp. for commission intervention in what the company claims is a 500 percent increase in the rates charged for outgoing calls to Pakistan.

Such rates prior to Oct. 1, 2012, had been based on cost, averaging $0.02 per minute, but Pakistani carriers decided to raise the rate to $0.088 per minute following the creation of a new “International Clearing House.”

However, instead of issuing a full stop payment order as requested by Vonage, AT&T recommended that the commission issue an order prohibiting increased U.S. settlement payments above the rates that existed before Oct. 1, 2012.

Complete copy of FCC’s order can be downloaded by clicking this link.

FCC in its order said:

“We find anticompetitive the Pakistani LDI [long-distance international] carriers’ actions demanding a substantial rate increase above previously negotiated rates in a way that amounts to a rate floor. By establishing the International Clearing House plan, the Pakistani carriers acted in concert to impose unilaterally this rate floor without engaging in meaningful negotiations with U.S. carriers and foreclosing future separate negotiations between U.S. and individual LDI correspondent carriers.”

“Vonage is extremely disappointed in the exorbitant price increase imposed by the Pakistani providers.  The increase hurts consumers and prevents us from providing greater value to our Pakistani customers,” said Michael Tempora, Senior Vice President of Product Management for Vonage. “Vonage appreciates the efforts of the United States government and the FCC. We are hopeful that this Order will spark a prompt reduction in calling rates so that consumers can once again afford to call Pakistan with the freedom and frequency they enjoyed before.”

It merits mentioning here that telecom operators in Pakistan were charging higher calls and hence had posted tremendous increase in stock value and revenues during Q4 2012. With this order, and possibly the similar action in other markets, operators are likely to face the monetary brunt.