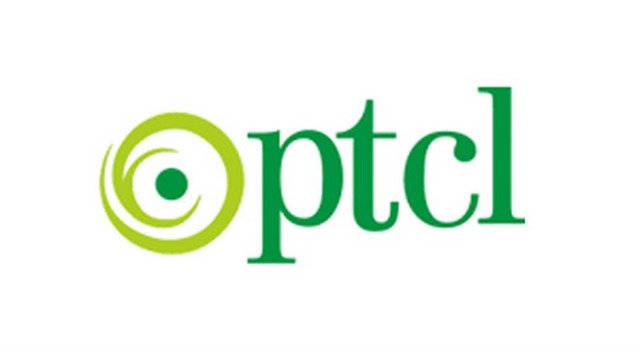 Announcement was made through a notice – also produced below — sent to Karachi Stock Exchange detailing that the non-binding offer for Warid’s acquisition will remain valid for one month.

Notice said that further proceeding with the transaction is subject to a number of conditions including completion of satisfactory due diligence, acquiring relevant regulatory approvals, acceptance of the offer and fulfilment of certain requirements and conditions necessary to close the transactions.

The notice confirms that PTCL has definitive intent to buy Warid, however, the deal isn’t finalized yet – or at least we aren’t aware of it.

For those who don’t know, a non-binding offer is made when buyer is not required to put down any deposit or earnest money and neither the buyer nor the owner is to any kind of legal obligation.

Along with PTCL, through its parent group Etisalat, Zong and Russia’s VimpelCom – the parent group of Mobilink – are hot contenders for the Warid buyout.

Etisalat, which is now eyeing Warid operations in Pakistan, had previously bought 26 percent shares in PTCL.

It maybe recalled that group is still holding USD 800 million for the earlier transaction it carried in 2005 due to a dispute with government of Pakistan. It is likely that group may face regulatory hurdles since it hasn’t cleared the dues for PTCL buyout yet.

Here is the PTCL notice that was sent to KSE: 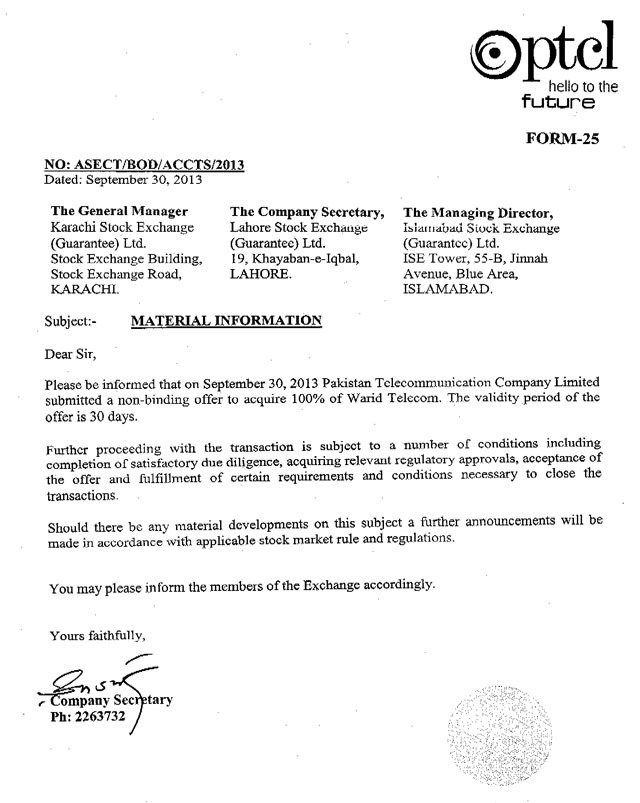