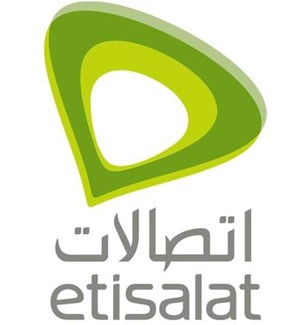 Etisalat delegation that met Ms. Anusha Rehman, Pakistani Telecom and IT Minister, yesterday yet again agreed to pay remaining USD 800 million which are pending for over seven years now.

Express Tribune, while quoting Ms. Rehman, said that Etisalat has agreed to clear the outstanding payment in the shortest possible time (with-in four weeks according to Minister), but interestingly, Etisalat delegation has made no commitment as to when it will pay the outstanding amount.

It merits mentioning here that Etisalat is still to pay USD 800 million out of USD 2.6 billion deal for 26 percent shares of PTCL that it had bought in 2005.

Interestingly, the total amount of properties do not exceed USD 73 million, for which Etisalat is holding USD 800 Million.

Pakistani government has time and again asked Etisalat to deduct the money against held properties and clear the remaining dues, but Etisalat has apparently some other plans.

This is not the first time that Etisalat has agreed clear 800 million dollars, in fact there is a history of over five years full of commitment and promises which are yet to be realized.

Check below the timeline and events just to have an idea how well Etisalat has played and how innocent and incompetent Pakistani administration is:

Keeping the track record in view, it appears that Etisalat will not pay the pending dues, unless Pakistani government decides to take on the company aggressively.

Just to add, PTCL is making over USD 100 million in profit for Etisalat every year, which means, more years you don’t pay the more money you can earn without any investment. Currency depreciation with time is another factor that will benefit Etisalat.

Also to note, Government of Pakistan was unable to auction 3G spectrum just because of this deal with Etisalat. China Mobile was also denied an LDI license due to very same deal.