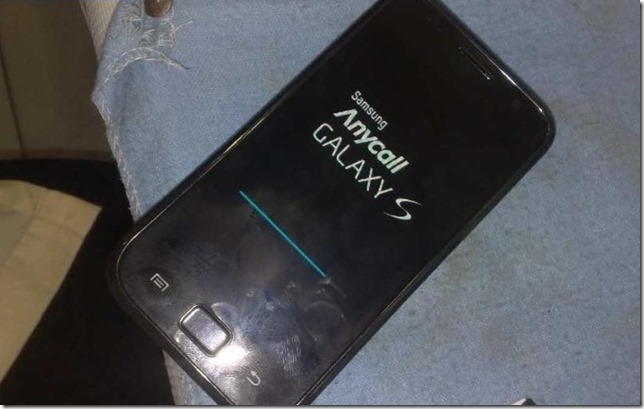 During your visit to a local mobile market, have you ever come across a situation when two smartphones having same name, same brand, exactly same features and same specs but they are sold at two different prices?

One being sold at at-least half the price of the other.

Ever wondered why? especially when the cheaper phone isn’t Chinese version?

Well that’s because there are two versions of smartphones reaching Pakistani stores these days. One of them is usually the global version or the standard version that is sold at normal or higher prices. Then there’s a Korean Versions of smartphones, which are sold with lower price tags.

These Korean smartphones, as mentioned above, comes with same looks, equally good build quality and with same features as of the international version.

How to Recognize a Korean Smartphone?

Here are some ways of recognizing a Korean version of smartphone:

Please note that some Korean phones come without any differences and are exactly the duplicate of standard version and hence hard to recognize.

In such cases, you will have to judge the origin of smartphone with the shortcomings that are mentioned below:

These were few compromises that you will have to make for paying less.

But Beware of the fact that some shopkeepers may also try to sell you the Korean phone at standard prices (in case of used handsets), so while buying a used handset make sure that you are buying only what you are paying for.

Also to note, before buying smartphones from online stores and classified websites (such as from OLX), the device must be checked properly before you make a purchase.

Do share your experience in comments if you have come across a Korean phone lately!