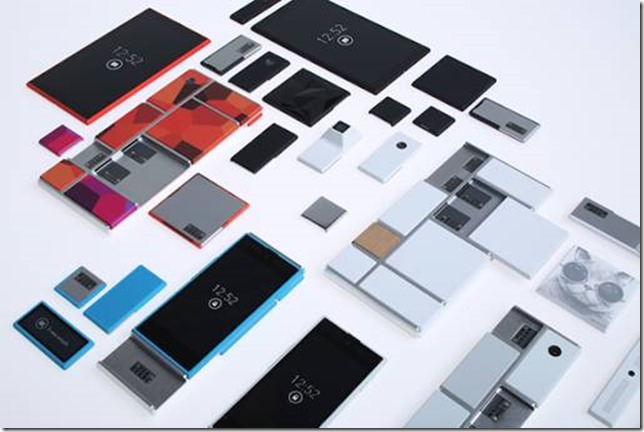 Just if you recall, we recently had posted a write-up about a Mobile Phone that will last forever.

For those who don’t have any idea about Phonebloks:

A smartphone built on Phonebloks is basically a compound of detachable bloks. The bloks are connected to the base which locks everything together into a solid phone, allowing the user to build their own mobile depending on individual requirements.

If a blok breaks you can simply replace it; if it is becoming stale just upgrade it.

You can read more about Phonebloks here.

Well, Motorola had started working on this very concept, which was unveiled just now. Motorolla calls it the ‘Project Ara’ that will let its users to customize their smartphones. Users would be allowed to switch between diverse hardware modules to assemble their desirable Mobile Phone, just like apps.

Led by Motorola’s Advanced Technology and Projects group, Project Ara is developing a free, open hardware platform for actualizing this highly modular smartphones. It values mentioning that this group is working with Dave Hakkens – a same person who set forth this notion through his Phonebloks Mobile Phone at first place. 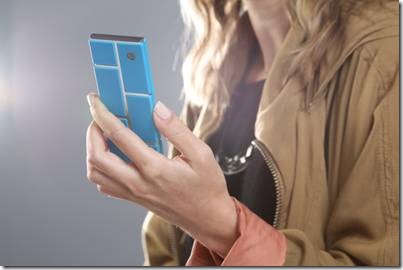 Whilst Motorola already allows its users to customize some external design elements of its Moto X phones, the new project will grant users to choose the look as well as internals of their own phone, and even change it when they get bored. 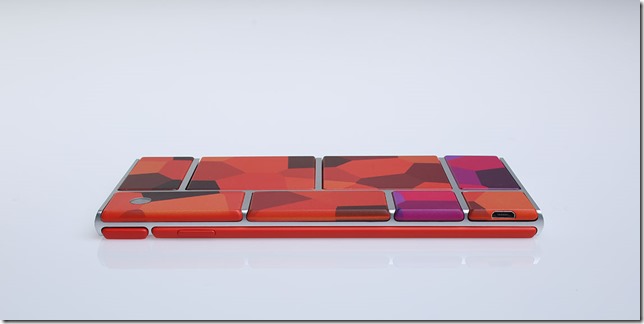 Paul Eremenko had uncovered this on Motorola’s official blog on Monday, the company says it’s already “done deep technical work” and is initiating the process up to the public and volunteers to begin designing hardware modules, “Motorola is inviting people across the globe to become Ara Scouts.”

Hakkens has described his design as a “phone worth keeping” – with the capability to upgrade block by block and (hopefully) never encounter any obsolescence, again we’d call this idea a phone definitely worth building. But I still wonder if the waterproofing will be the possibility with such a design?