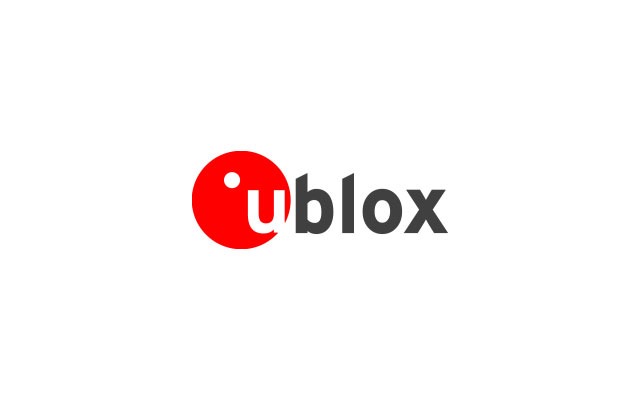 The center will be the company’s R&D facility focusing primarily on protocol stack development for embedded 4G cellular communications, said a statement issued by the company.

The inauguration of the new R&D facility, which is located at the Arfa Karim Software Technology Park in Lahore, was attended by professionals from the technology sector and senior management team from u-blox.

Commenting on the occasion Mr. Andreas Thiel, Head of Wireless Products Development at u‑blox, said: “Our LTE software team in Lahore is a key part of our overall embedded 4G strategy; Expanding the center bolsters our goal of end-to-end ownership of key intellectual property for LTE, a technology that has now become the fastest growing standard in the history of telecommunications.”

Company statement said that new office is already staffed and operational. The facility has enabled u-blox to expand its headcount to over 100 people.

With the opening of the new facility, u-blox plans to double its LTE R&D capacity in the location.