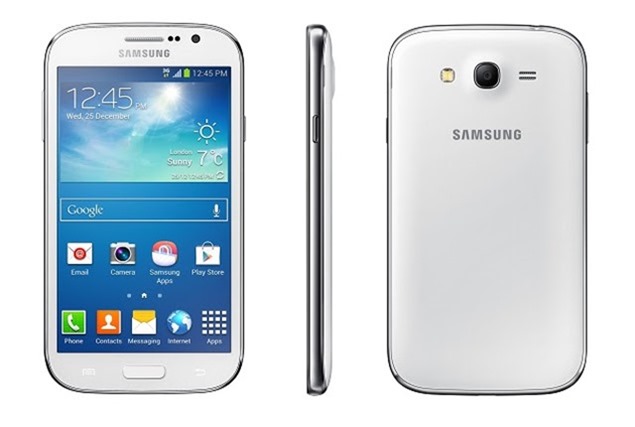 Samsung has announced a new phone, trying to give quite a rich feature-package for a comparatively low price, the Galaxy Neo.

The Galaxy Neo comes with a 5″ display, a quad-core processor and a 5 megapixel HD camera.

The display comes with a subpar resolution of 480 x 800 pixel resolution, which we think is a bit disappointing. The design is the same plastic which the company uses for the low-end phones.

Underneath, you will find a 1.2Ghz Cortex A7 quad-core processor, along with 1 GB RAM and 8 GB expandable internal storage. Around the back is the 5 megapixel camera with 720p HD video, accompanied by a VGA shooter on the front.

The phone is powered by a 2,100 mAh battery, which is also removable. The version of OS is Android 4.2 Jelly Bean, obviously customized by Samsung.

The phone will be available for $360 in the coming few weeks. So that’s Samsung’s try at doing (another) mid-range right. Do they succeed or not? We leave that up to you.