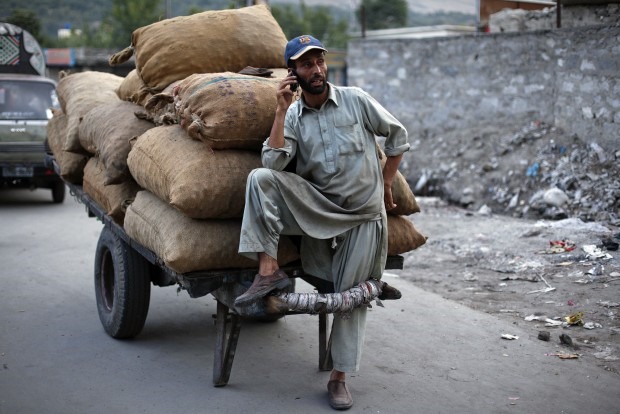 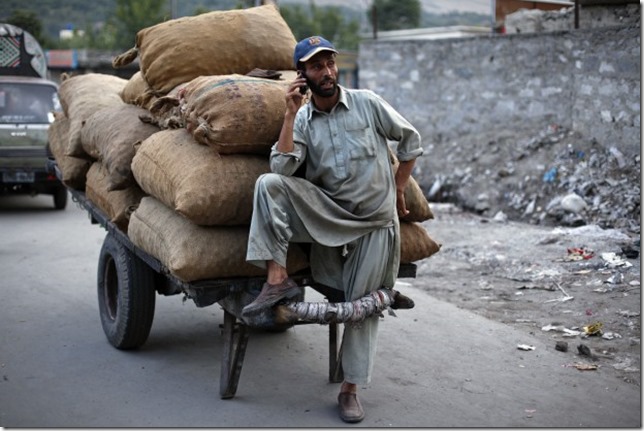 Despite having over 130 million mobile phone subscribers, Pakistan still has the lowest percentage of smartphone owners and internet users amongst 24 emerging and developing nations surveyed by the Pew Research Center.

Amongst the 24 nations surveyed, Pakistan has the lowest percentage of people who own a cell phone with only 53% saying that they have a cell phone. This is a rather surprising figure as cellular teledensity in Pakistan is well over 70%.

Out of the 53% users who own a cell phone only 38% use it to send text messages, while only 3% access Social Networking Sites (SNS). 19% mobile owners in Pakistan use their phones to make videos or to take pictures.

In all 24 nations the percentage of people who own a mobile phone is above 50%; with China and Jordan at 95%, Russia at 94% and South Africa and Chile boasting a 91% mobile ownership in their respective countries.

The chart below shows the percentage of mobile ownership in the surveyed countries and various other activities that mobile owners carry out on their devices. The countries are segmented according to their geographical location. 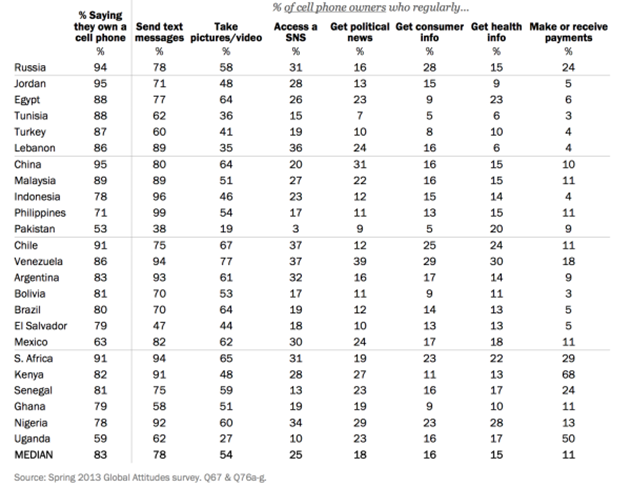 Despite the availability of affordable Smartphones in the Pakistani market, we have the lowest smartphone ownership percentage at merely 3%. This figure can be of great concern for cellular operators, especially with the planned auction of the 3G and 4G licenses due in a few months time.

However, at the same time, this shows the potential Pakistani market bears for the broadband and cellular industry.

According to the results of this survey, the percentage of internet users in Pakistan stands around 7% to 8%; this is the lowest amongst the 24 nations surveyed. As a result of their low percentages in this category,

Pakistan and Uganda were removed from various other results generated by the Pew Research Center report. The highest percentages of internet users are in Russia, Chile, and Argentina; all three nations cross the 65% user mark. The chart below gives a more detailed look on the internet usage in these countries in given below. 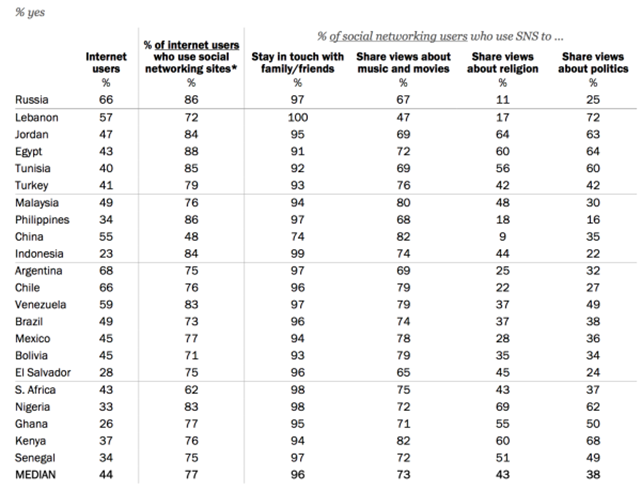 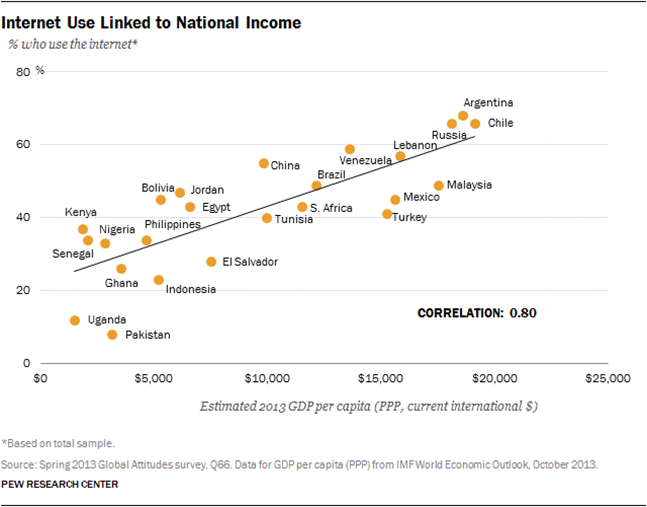