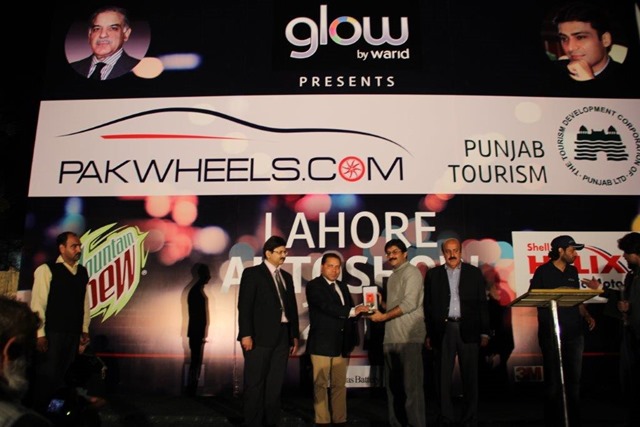 Glow by Warid along with PakWheel’s orchestrated the 2014 Lahore Auto Show, which was held in Lahore at Liberty Market this Sunday.

Huge crowd of families, youth and auto enthusiasts rushed to the Liberty Market for the much awaited auto show.

The event showcased hundreds of attractive cars and bikes with the blend of past and latest models of auto vehicles.  This extravaganza was aimed at nurturing the automotive industry in Pakistan, through a flashy event, where the young fans also gained insight on the hazards of street racing and reckless driving while it will also help portraying a positive image of the country internationally.

Thousands of people attended the show and enjoyed every bit of it.

“I want to congratulate PakWheels for having such a tremendous auto show which is the largest of its kind in Pakistan.  We have had a long association with PakWheels and Glow being the most dynamic and loved youth brand of the country is proud to be the part of such an outstanding show. We will continue our partnership with PakWheels for all the upcoming shows in order for our enthusiastic youth to enjoy their passion for automobiles”

“We are very thankful to Glow by Warid for their continuous support and being our title sponsor. We are committed to bringing family festivals like the auto show in the limelight because these events bring joy for the auto enthusiasts of the city.

The auto show has always been a delight for the audience.  This year, we received tremendous appreciation and overwhelming response from people of Lahore, which motivates us to organize this on a much larger platform in future.“

The closing ceremony included breath-taking performances that added flavour to the show and awards were also handed over to the participants.

Check below the pictures from the show: 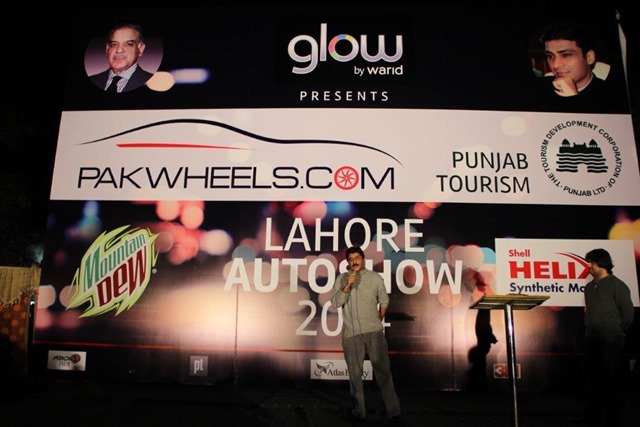 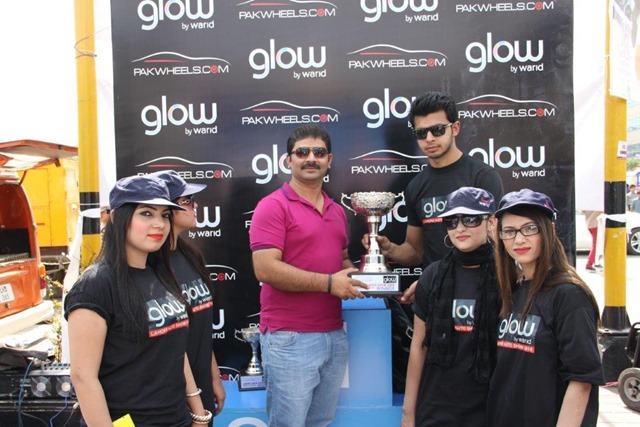 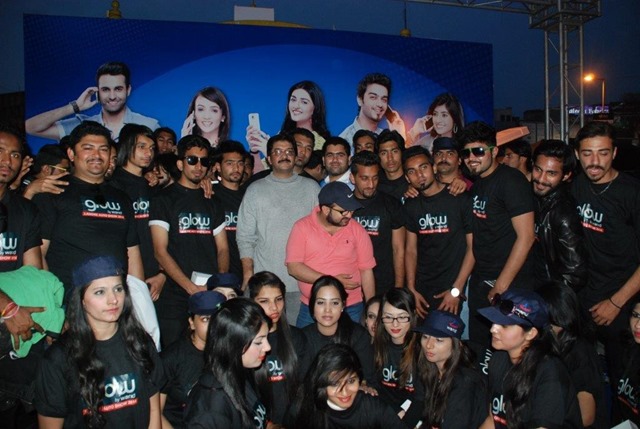 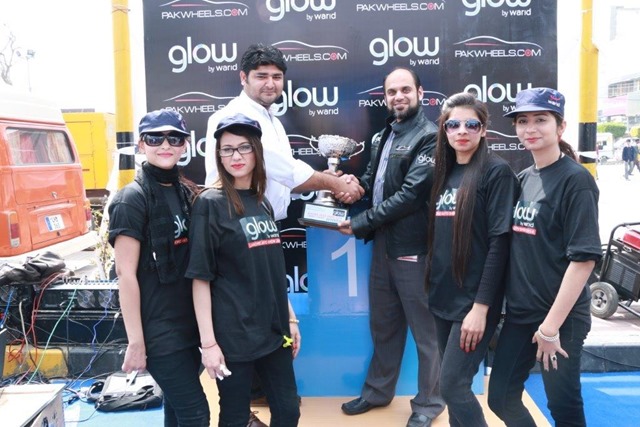 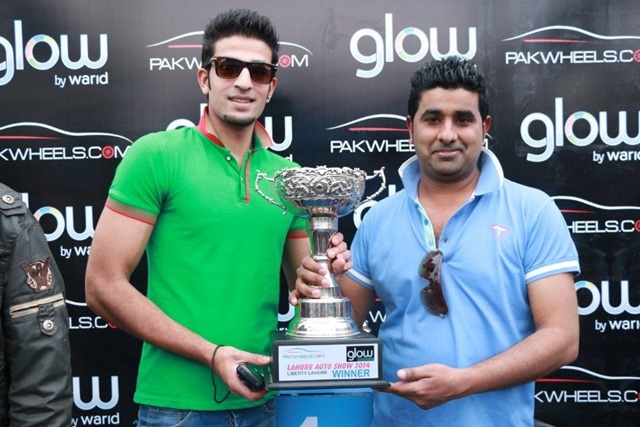 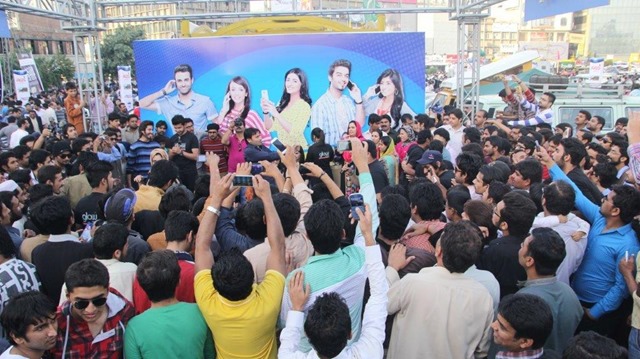 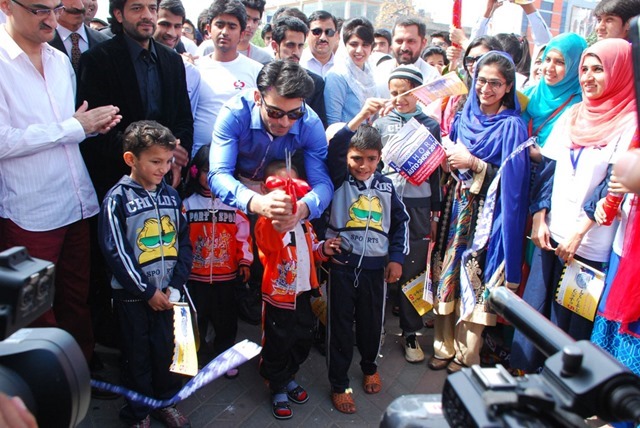 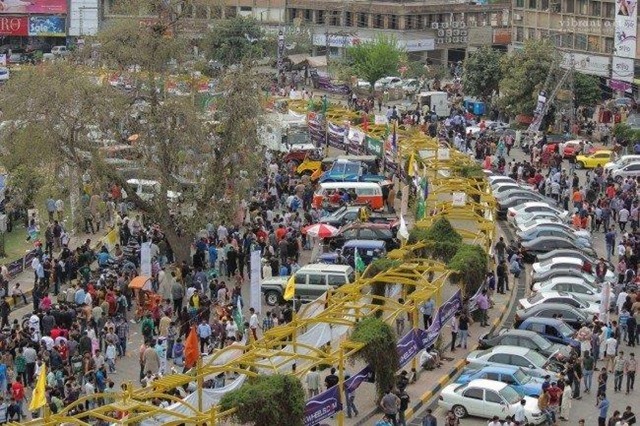 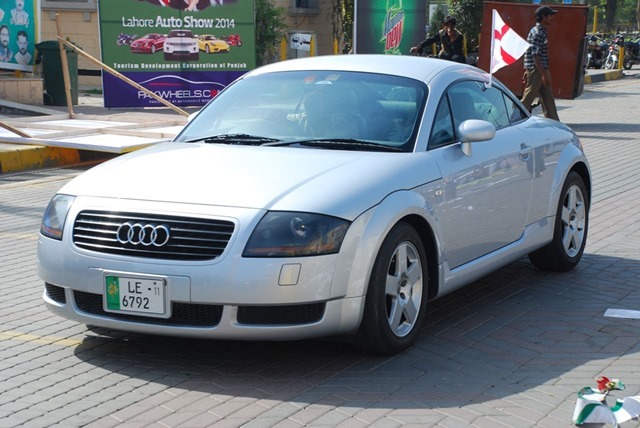 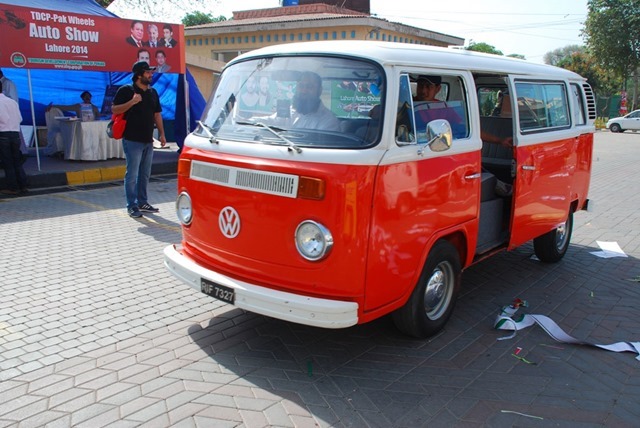 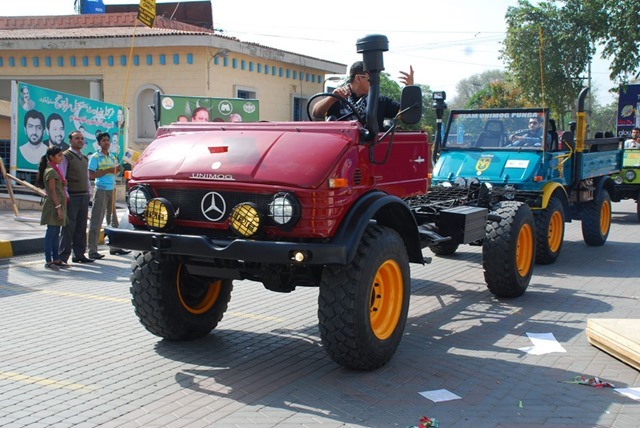 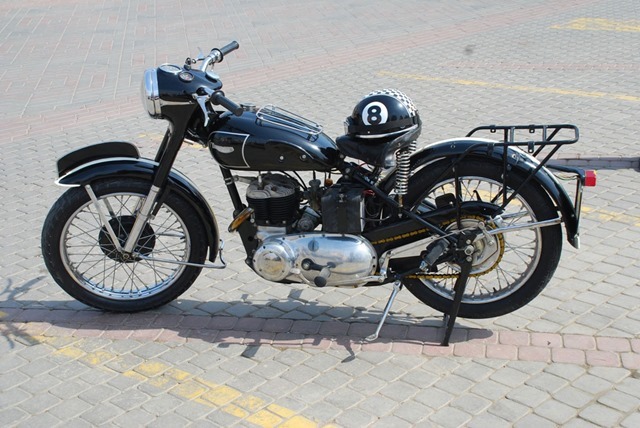 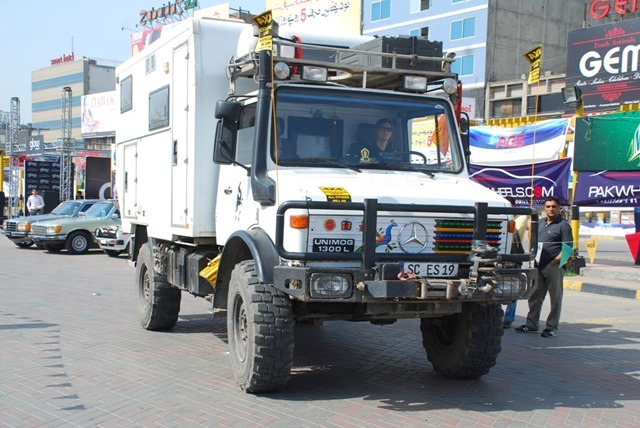 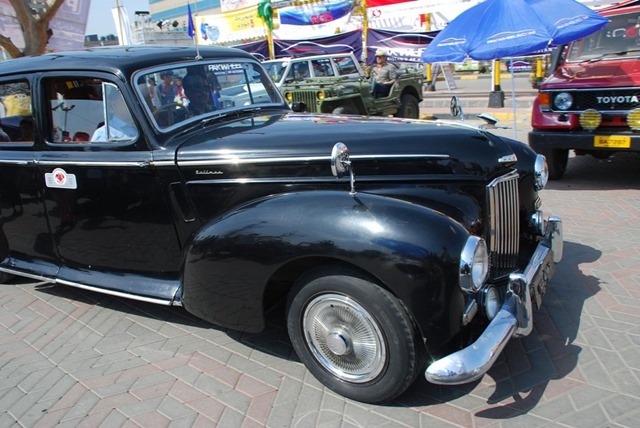 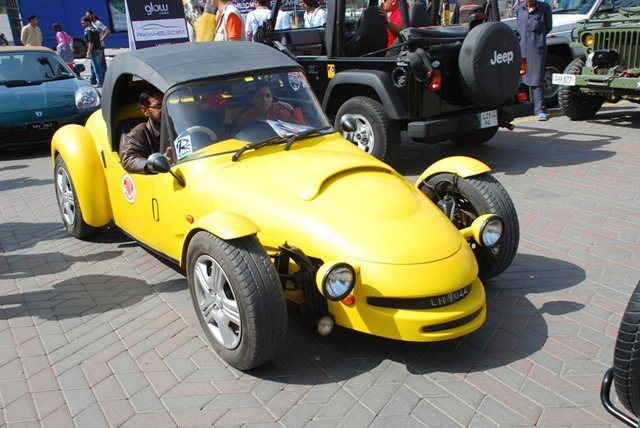 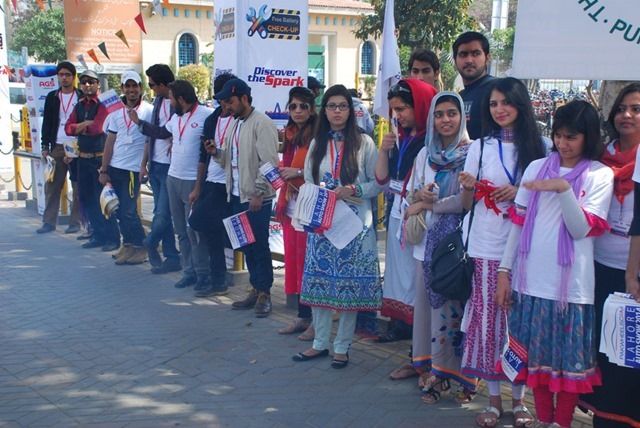 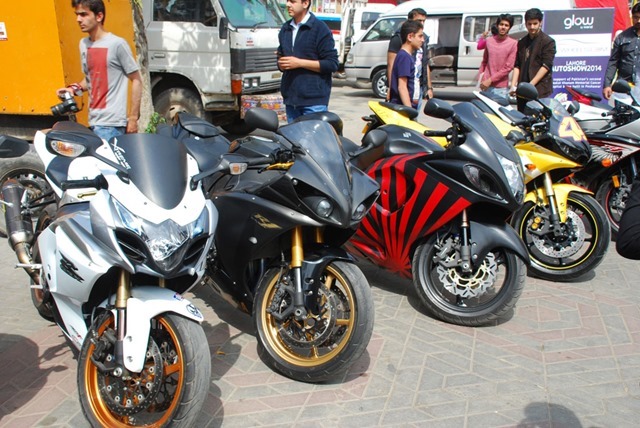 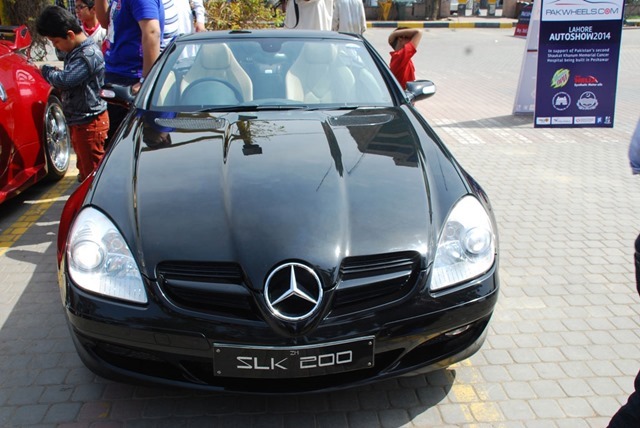 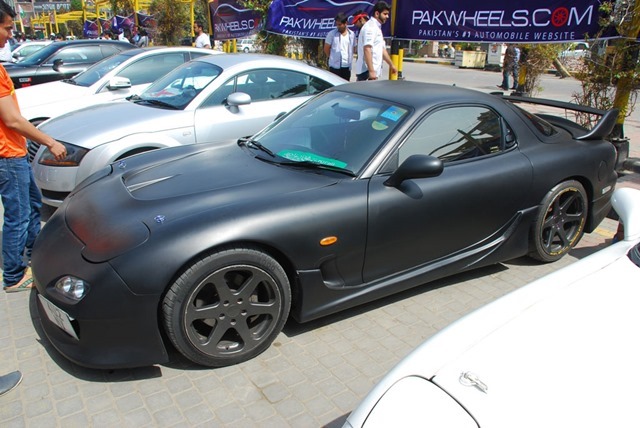 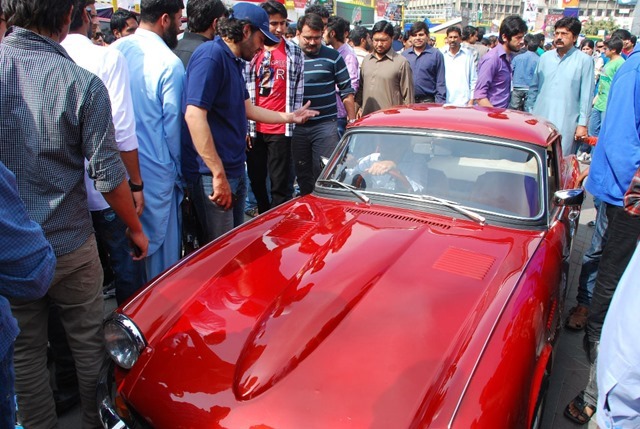 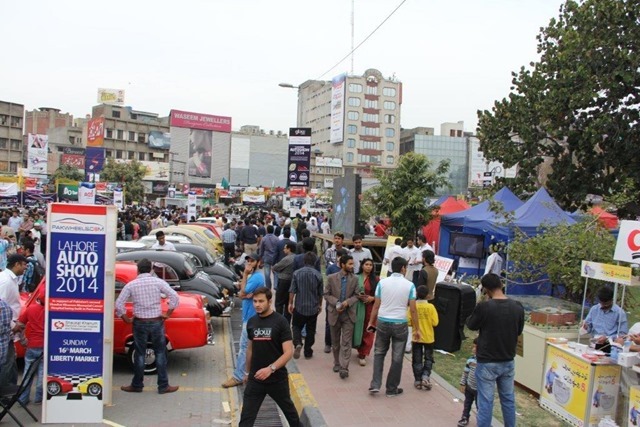 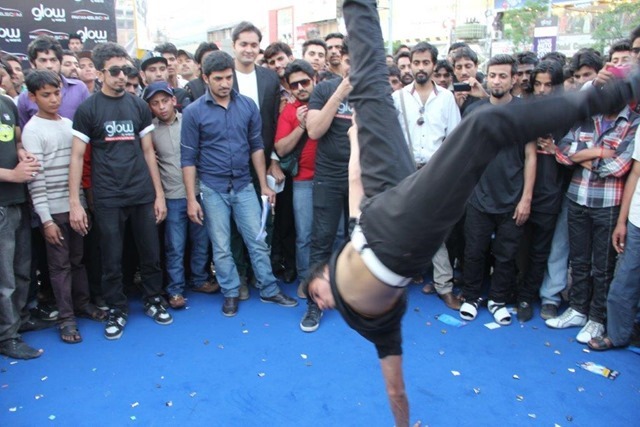