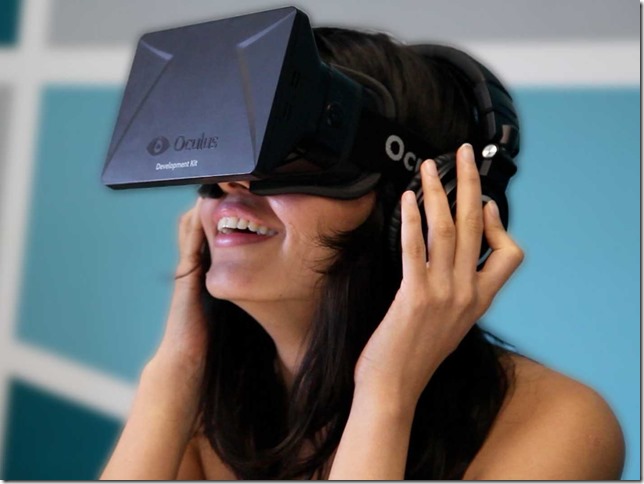 Virtual reality headsets are the future. At least Facebook thinks so which is why just weeks after announcing the mega $19 billion Whatsapp deal, it is spending $2 billion buying Oculus VR, the company behind the Oculus Rift gaming device, which consists mainly of a headset that you wear.

The purpose of this deal is to expand the reach of the social network somewhere other than mobile. While Facebook has been reiterating its focus on portable devices for a long time, it has now reached a point from where it has started to think of moonshots.

“Mobile is the platform of today, and now we’re also getting ready for the platforms of tomorrow. Oculus has the chance to create the most social platform ever, and change the way we work, play and communicate.” Facebook founder and CEO, Mark Zuckerberg

Oculus VR, which was a major crowd-funding success at Kickstarter, will continue working in its current headquarters without interference.

The partnership will open multiple doors for the Oculus Rift, as both the parties will look forward to turn the device from a primarily gaming device to something which will become a essential part of our lives.

The reason why its gathering so much attention and why it matters is due to its capabilities. Living in an immersive world and experiencing something happening thousands of miles apart will be a breath-taking experience. It sure looks like a moonshot right now but ten years on, virtual reality might become a major part of our lives.

With this deal, Facebook has definitely outrun Google Glass with a single deal.

The development kit of the project has been receiving great fanfare too. The deal is expected to close in the second quarter of 2014.