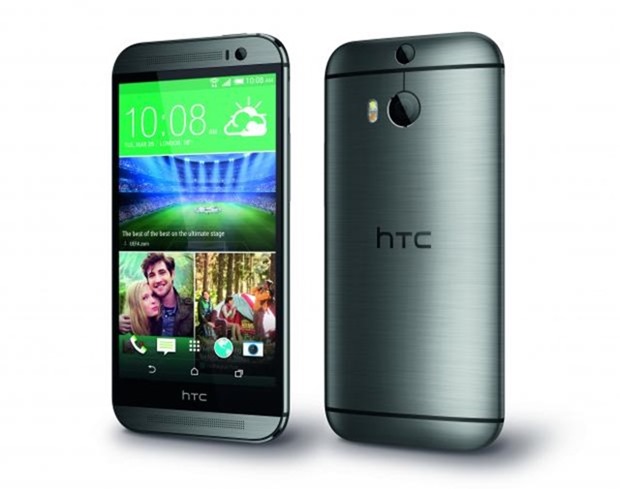 The new HTC One (M8) is finally released to much fanfare but will it be able to defeat its competitors in a fight where competitors are getting more and more undistinguishable with time? 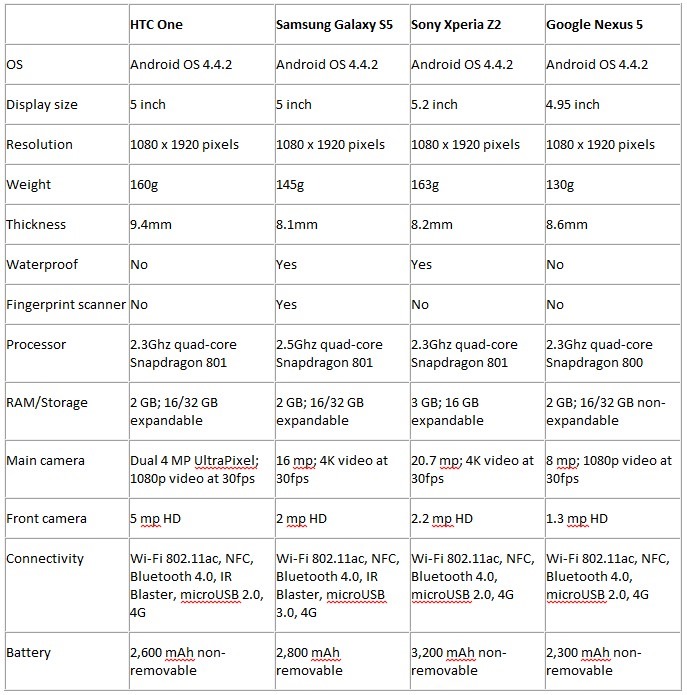 Even if you don’t neglect the price factor, the competition is pretty much balanced. HTC’s One takes the lead in design, alongside the Xperia Z2, but has a subpar camera. Samsung’s designs are pulling its otherwise-attractive flagship backwards while the Nexus’ non-expandable storage may turn some people off.

Sony’s offerings will probably pull more people but they are replaced by a new flagship every six months.

The One, then, may have been a great phone but just like its rivals, falls behind due to a lack of stand-out stuff.