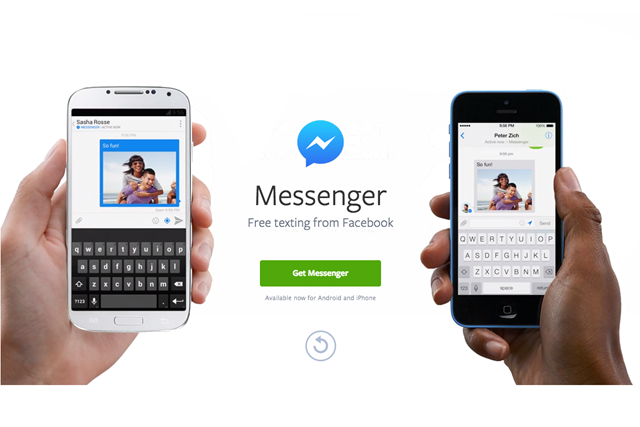 Until now, if you wanted to chat with your friends on Facebook, you could either open messenger on the main app or simply install the separate, more intuitive Messenger app. As it turns out, the former option is now being cancelled in favour of the latter.

In the coming few weeks, starting from Europe, Facebook will be removing the Messenger from its official app, meaning if you want to chat with your friends on the go, you will have to install the Messenger App.

“We have built a fast and reliable messaging experience through Messenger and now it makes sense for us to focus all our energy and resources on that experience,” Facebook said in a statement.

Messages can still be received in the Facebook app, but it will redirect to the Messenger instead for furthering it.

Not everyone will be happy with this move, though. Many people who had not installed the app for the sake of saving storage will now be forced to do so.

Also, switching repeatedly between the two apps while navigating and chatting at the same time can prove a bit cumbersome.

However, it is more feature-rich, and dedicated supremely towards communication. Facebook has already bought Whatsapp for a staggering $19 billion earlier this year, indicating how important messaging apps have become.