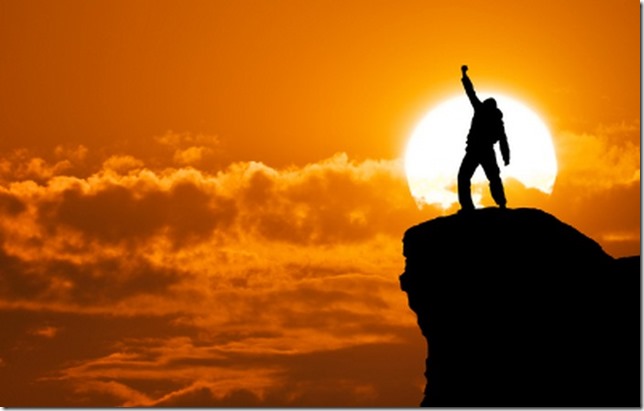 The spectrum auction for provision of mobile broadband services that takes place on April 23rd in Pakistan is already successful.

We must give credit to who deserves it. Prime Minister Nawaz Sharif has made information and communications technologies (ICT) one of his priorities. Not only has the Prime Minister talked the talk, but he has also walked the talk by making sure the right decision makers are in place to supervise and implement ICT policies. In addition, he opened his own doors to senior executives of telecom companies willing to bid for mobile broadband spectrum and acted swiftly when potential controversial issues threatened to derail the process.

He also made Finance Minister Ishaq Dar, one of his key advisors, head of the spectrum auction committee. He appointed a lawyer with specialist knowledge of the telecoms industry, Anusha Rehman, as Telecommunications Minister. Minister Rehman made Akhlaq Tarar, a career bureaucrat with an excellent reputation, secretary of IT.

Then, Dr. Ismail Shah, an internationally acclaimed technologist, was chosen as head of telecoms regulator PTA. The creation of this powerful team showed from the outset just how serious the government was. More recently,Mudassar Hussain, an experience telecom expert, became Member Telecom at the Ministry of IT.

The creation of this powerful team showed from the outset just how serious the government was.

Minister Rehman, PTA Chairman Dr. Shah, and their respective teams spent many hours meeting stakeholders and working hard to make sure that the auction rules and the spectrum licence resulting from it are consistent with telecom policy and reflect best international practices. The merit for the engagement of four strong bidders in the auction goes to them as well.

We must also recognize the role that the Supreme Court (SC) of Pakistan has played in summoning government officials to explain why 3G has taken so long to happen and providing strong legal backing against attempts to block or delay this important progress for the country.

This has been a very successful process. We have transparency in place. The reserve prices for this auction are consistent with international prices. We should see the final bids coming up above the reserve price due to competition and an auction likely to take longer than the one in 2004, which last only a few hours.

This opinion was first published in Phone World Magazine this morning.