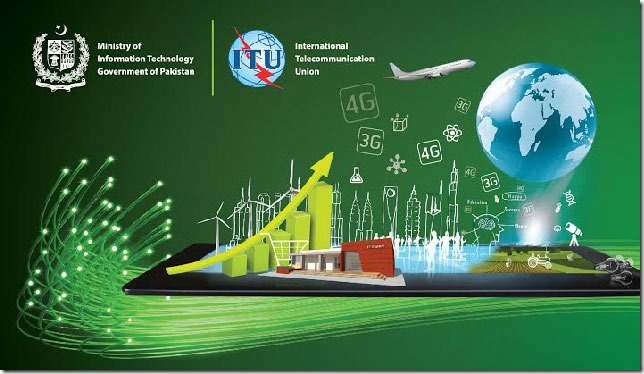 Ufone, Mobilink and Zong were represented by their respective CEOs while Mr. Aslam Hayat, Chief Corporate Affairs of Telenor, represented his company during the signing ceremony.

Mobilink, Ufone and Telenor were awarded three 3G licenses while Zong was given a 3G and a 4G license that they had won in last month’s auction.

After this license award ceremony mobile phone companies are all good to launch 3G and 4G services in the country.

Pakistan’s 3G and 4G spectrum auction received positive reviews from local and global analysts. Country generated US 1.2 billion dollars out of the auction with 2 unsold licenses worth US 505 million still in hands.

Keep coming back to this place for all the updates.