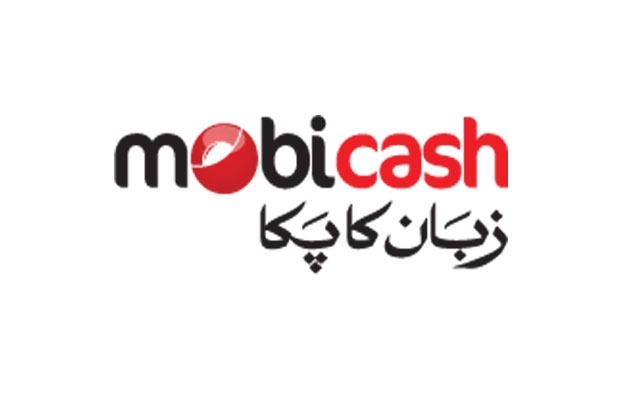 Mobicash retailer footprint has spread to more than 35,000 retailers across Pakistan in just 18 months, said a statement issued by the company.

Led by Mobilink’s Sales and Distribution model, Mobicash possesses the second largest MFS retail network in Pakistan, with the total value of transactions being over PKR 18 Billion in 2014 alone.

Mobicash started with 1,000 retailers in Nov, 2012. The rapid growth of agent network has had a significant impact on transaction volume, which stands at above 7.3 million in 2014, growing by more than 190% over the same period last year.

Aniqa Afzal Sandhu, Director Mobicash commenting on the achievement said, “Mobicash aims as taking financial services to the remotest regions in the country. Our strategy of increased retail agent activity has resulted in the deployment of effective channel management processes and manifested Mobicash as the most trusted channel of money transaction. I am confident that Mobicash retailer network will continue to play a significant role in developing the branchless banking ecosystem in Pakistan.’’

The Mobile Financial Services industry remains pre-dominantly an over-the-counter (OTC) market as 98% of customers use OTC services for transactions making the role of retailers critical for growth.

Mobilink started its operations in November 2012 in collaboration with Waseela Microfinance Bank and offers over-the-counter services which include utility bill payment, money sending and receiving facility and a bouquet of services through Mobile Wallet solution.

Mobilink’s retailers are strategically spread between rural and urban areas to maximize financial outreach across Pakistan.