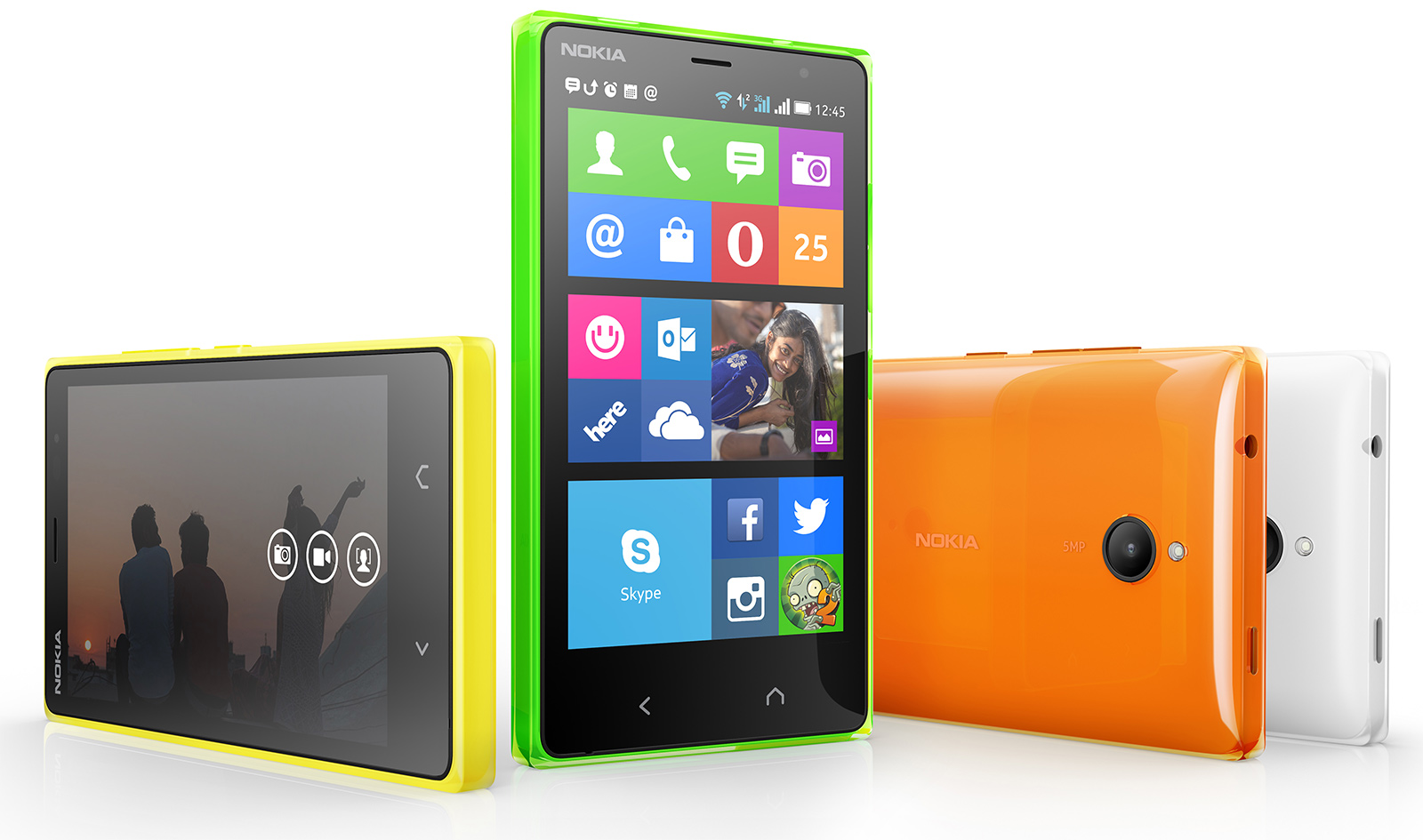 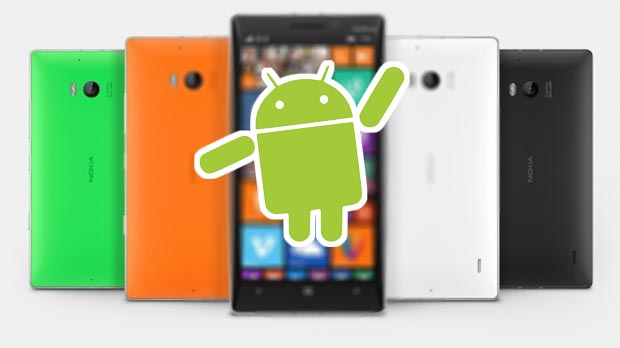 This could be a breaking news for all the Nokia fans as their dream of a premium Android device from the Finnish manufacturer is about to come true.

Evan Nelson better known by his twitter handle @evleaks has revealed that Microsoft is now working on an Android powered “Lumia” device.

For those don’t know, evleaks has a great track record of revealing accurate information about upcoming smartphones ─ so don’t take it as ‘just a rumor’.

Most people thought that after Microsoft acquiring Nokia, there will be no more Android phones and the trio of X phones introduced earlier this year will be the first and last attempt from the company.

Interestingly Microsoft has taken an opposite path and recently unveiled X2 with refreshed hardware and newer software, which had hinted that they are pretty serious in making Android phones.

May be its due to the fact Windows Phone market share is actually on a downward trend and Microsoft has found a new way by pushing their own services in these androids.

The Lumia line has always been the flagship for Windows Phone devices. In fact Lumia and Windows Phone are synonyms, so if Microsoft is going to launch a premium Android phone, it should be named something else.

I am also suspecting that it could be dual OS phone, featuring both Windows Phone and Android operating systems. Because if Huawei, Karbonn and other companies can work on this idea, why not Nokia?

Do share your opinion in the comments section below, would you prefer a high-end Android device from Nokia or do you think the company should stick with Windows Phone platform?