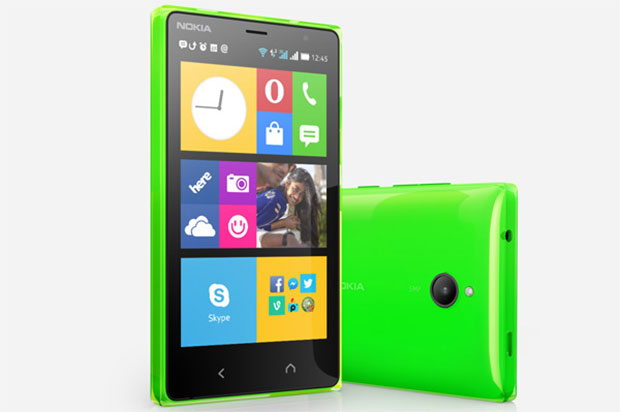 Just months after the announcement of X family at MWC earlier this year, Nokia (Microsoft Devices) has come up with the evolution in the shape of Nokia X2.

X2 is the successor of Nokia X, the low end device in the series. The design in Nokia X2 has remained same or should I say a bit more like Asha series but there are many things both inside and outside that have been upgraded.

The most noticeable are the bigger screen, 1 Gig of RAM, addition of secondary camera and home key. 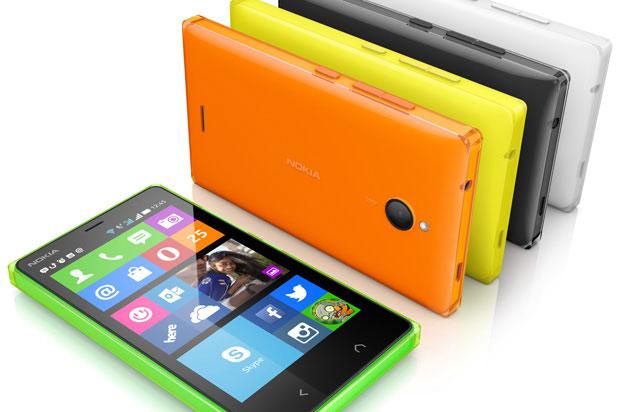 Nokia X2 features a 4.3-inches IPS ClearBlack LCD on the front with a 480×800 resolution (217ppi pixel density). Above the screen there’s a VGA camera and below the screen now there two keys.

Previously on Nokia X there used to be only one key, used both as back and home ─ creating much confusion for users — but the company has listened to the feedback and now home and back keys are separately present on the bottom front.

X2 is packed with slightly better hardware, featuring a Snapdragon 1.2GHz dual core processor, 1GB of RAM and 4GB internal memory; which you can extend with a microSD card.

Just like its predecessor it takes two microSIM cards with 3G support on SIM 1. 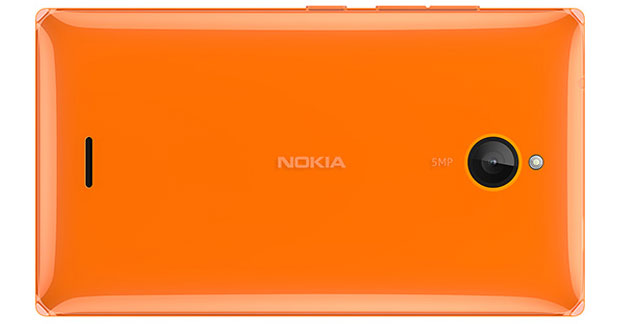 Nokia X2 also runs on a forked version of Android, Nokia X software platform 2.0 which is actually based on Android 4.3 AOSP. The newer version enhances the capabilities of tiled interface and the fastlane.

Once again Google Play Store is not included, but you can side load nearly all android apps on this device or use the 3rd party app stores.

Nokia X2 covers almost all the drawbacks we had found in the X. The additional RAM will make sure that phone runs smooth even if you are running some resource hungry applications. The auto-focus camera with LED and addition of front facing camera were also much needed features.

There is no word on the availability of this phone in Pakistan, but when it does; it will be priced at Rs. 14000 or more.