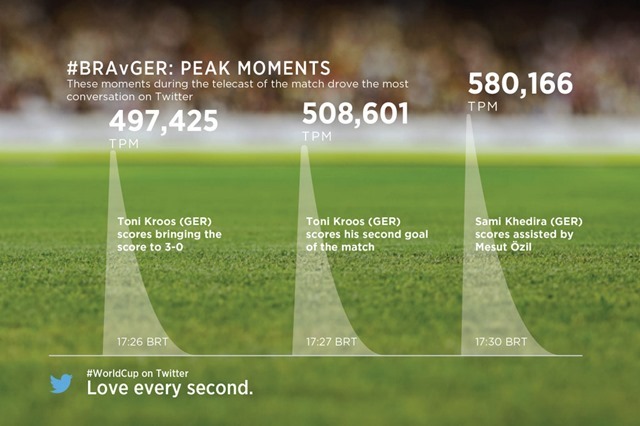 The unexpected, shameful 7-1 beating which Brazil got at the hands of Germany on Tuesday did cause an explosion on social networks, in particular at Twitter.

The incident took over Super Bowl (whatever that is) as the most-tweeted sporting event in the world.

To make it further special, Twitter released a heat map (produced below). Watch closely how after the scoring of the fifth goal, the “Twitterati” simply explodes.

There were further statistics, too. At its peak, which obviously was the moment the fifth goal was scored (by Sami Khedira), 580,166 tweets were being posted a second.

Before the World Cup, that record was a measly 382,000. It got improved by a hair to 389,000 between the Brazil vs. Chile game earlier in the tournament.

You have to admit though, Twitter was a heaven if you are a troll in those intense moments. Here are our favourite picks: 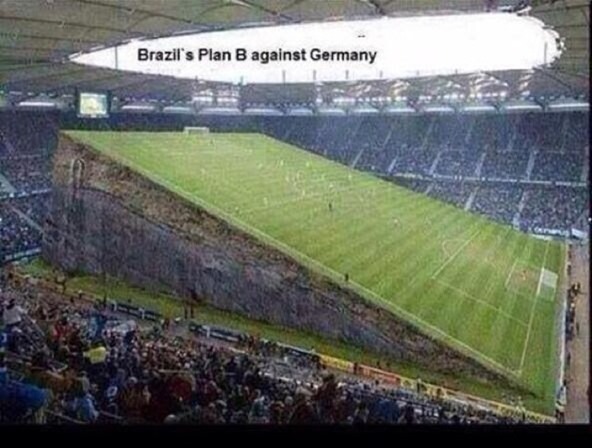 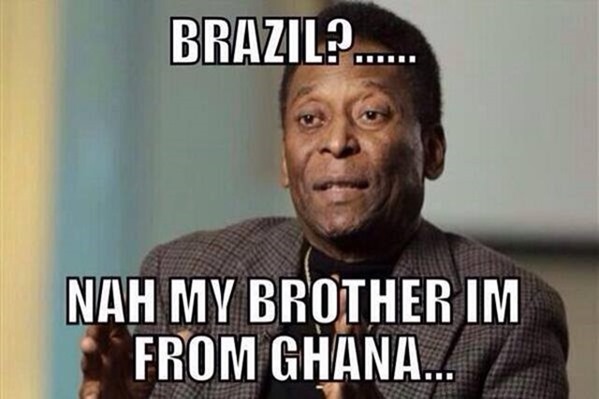 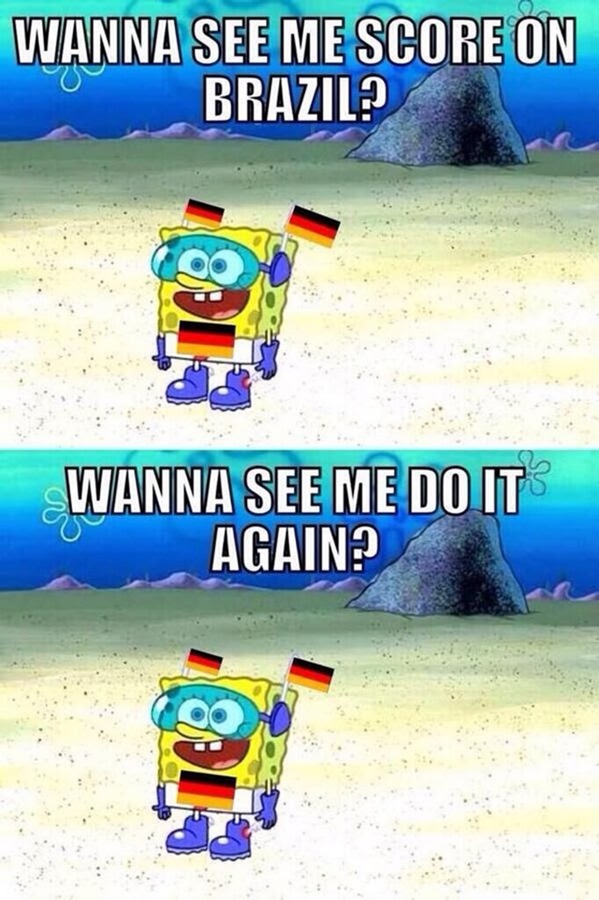 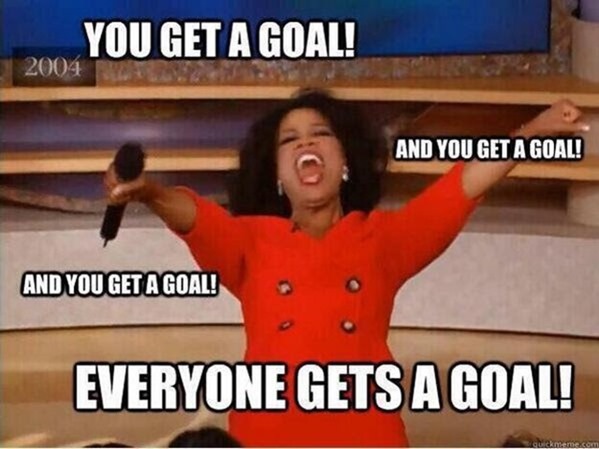 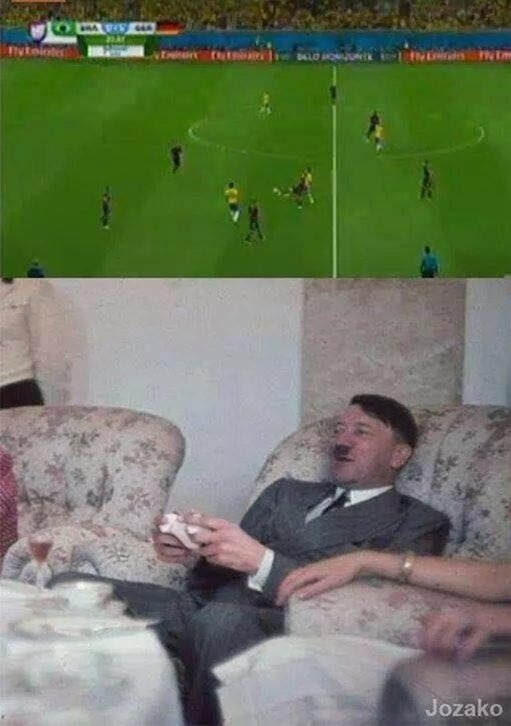 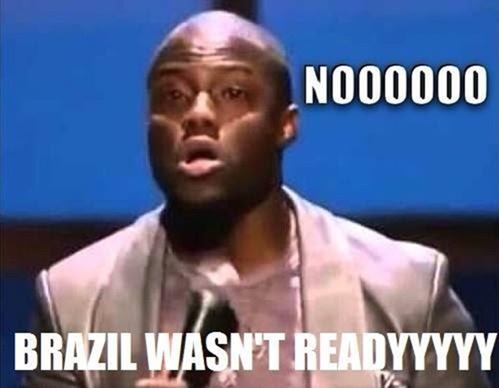 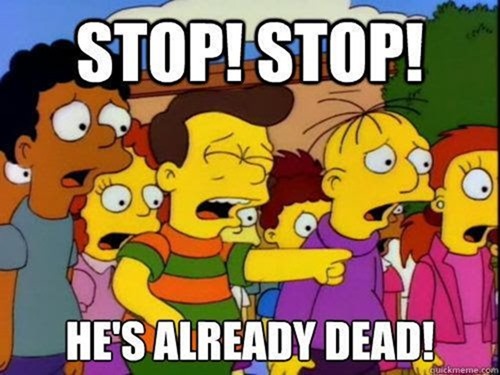 However, the show was stolen by this graceful man, who has reportedly been to 60 countries to watch his team live in 150 matches. Seen brandishing a fake trophy earlier, he later handed it over to the German fans after the game. 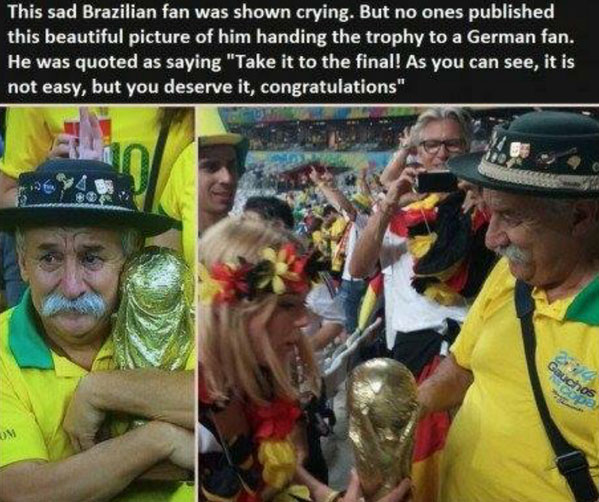