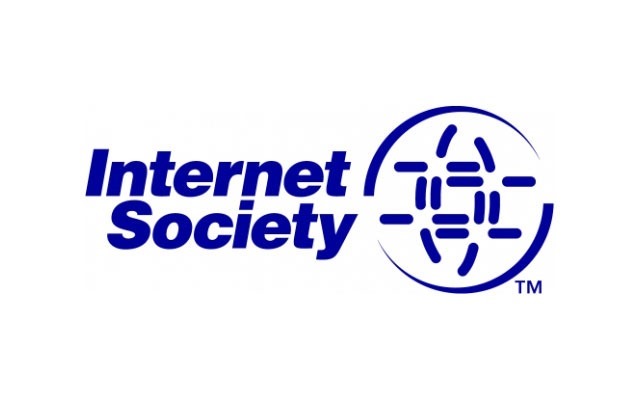 A region-wide survey of 1,800 Internet Society members in Asia-Pacific revealed stakeholder attitudes towards Internet policymaking and policy issues in the region.

Conducted by the Internet Society’s Asia-Pacific Bureau, the Asia-Pacific Regional Policy Survey solicited user perceptions on a wide range of Internet policy themes, from privacy to Net neutrality to the availability of local content.

The study found that despite the rapid growth of Internet uptake in the region, Internet users in Asia-Pacific continue to be primarily concerned with local policies on access, specifically those that would address the lack of Internet connectivity in remote and rural areas, as well as the high costs of broadband subscription relative to per capita income.

“One-third of the population in the region is expected to be online by the end of 2014—this still leaves two-thirds, or some 2.8 billion people, offline,” said Rajnesh Singh, Regional Director for Asia-Pacific at the Internet Society.

“We are committed to facilitating multi-stakeholder dialogue to ensure that everyone benefits from the Internet, and the findings of this survey give us valuable stakeholder input as policymakers put these issues on the table.”

Asia-Pacific now hosts 47%, or 1.26 billion, of the world’s online population, but Internet connectivity in the region continues to be highly variable: it is home to some of the most connected countries worldwide, but also to some of the least connected ones, with Internet penetration in Myanmar and Timor Leste hovering just above 1%.

According to the latest International Telecommunications Union Measuring the Information Society report, Asia-Pacific also has some of the fastest and slowest average connection speeds, and the most affordable and unaffordable broadband costs globally.

The survey was conducted online inviting 17,157 Internet Society members in Asia- Pacific as listed in ISOC’s membership database. The survey was administered in English and divided into five sections. The first consisted of questions that aimed to determine the demographic of the sample population; the second gathered information on respondents’ immediate policy environment; the third section asked respondents to rank regional policy issues to help the Bureau identify priority areas for stakeholder engagement; the fourth solicited perceptions on the APAC Bureau’s regional policy activities; and the fifth comprised of open questions that aimed to solicit important and emerging policy concerns that have not been covered by the previous sections.

The full report can be downloaded at http://www.internetsociety.org/doc/internet-society-survey-policy-issues-asia-pacific

The survey elicited responses from 1,800 participants, or 10.49% of the total sample population, and had a 99.8% completion rate. Close to half (48%) of the total number of respondents self-identified as residing in or originating from South Asia; 28% were from or in Southeast Asia, and the remaining 24% came from East Asia and the Pacific region.

Almost two-thirds of respondents (69%) were in the 25 to 45 age range. Many identified as belonging to the technical community, the private sector or academia. Together, these three sectors comprised more than three-fourths (80%) of the total number of survey participants. The remaining 20% identified themselves most closely with government or civil society.

The majority of respondents are active Internet users, with 91% accessing the Internet at least once a day for various purposes—these activities range from information inquiries and email correspondence, to social networking, shopping and multimedia entertainment. An overwhelming majority (94%) likewise believed that they had ‘average’ or ‘above-average’ awareness of Internet-related issues in Asia-Pacific.