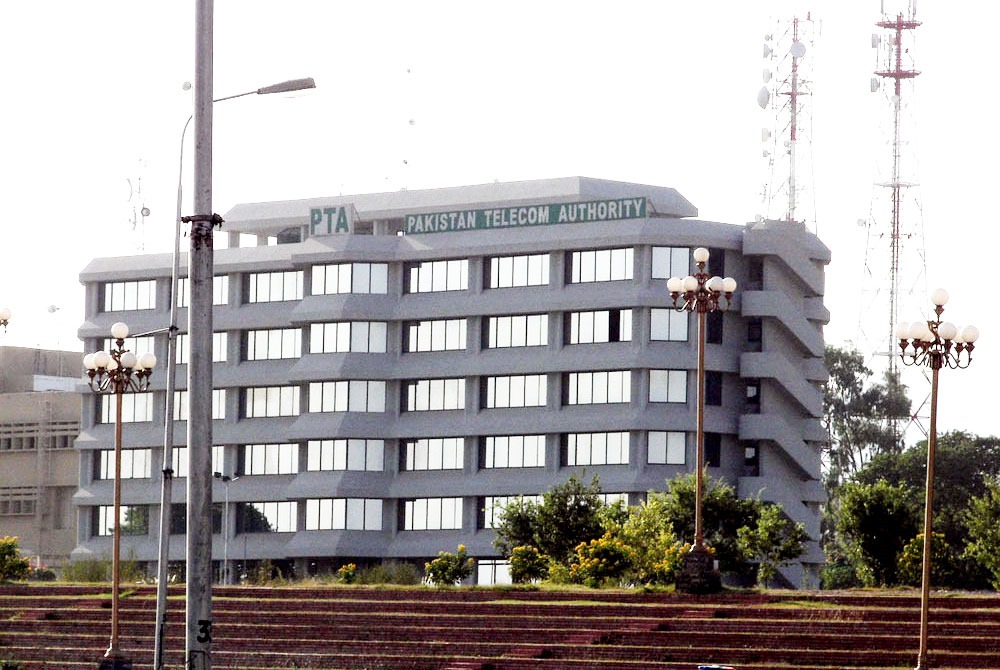 PTA – in a determination sent to WorldCall Telecom – said that company was issued show-cause notices in September 2012 and February 2014 on non-payment of annual radio frequency spectrum fee for a WLL license that WorldCall possesses for 14 telecom regions of Pakistan.

PTA said that WorldCall has to pay a total sum of Rs. 69.1 million for year 2011 and 2012, however, despite repeated efforts the company failed to clear its dues and hence its license was suspended for one month or till the settlement of the payables.

It merits mentioning here that a late payment fee of 2% per month is also applicable on top of original radio fee.

WorldCall, in response to the said determination, approached Lahore High Court and conveniently received a stay order on the suspension of license.

Omantel, the parent group of WorldCall, has said that it urges to resolves the matter with Pakistan Telecommunication Authority. Omantel refuted that WorldCall is exiting the market and said that company will continue to offer services to its customers.

WorldCall faces tough competition from PTCL for its wireless voice and data services. Company is consistently on decline for the number of customers it has for the services it offers.