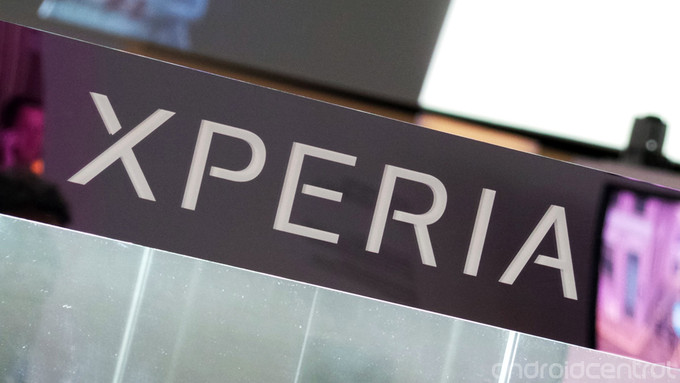 Traditionally, the ability for users to load up custom ROMs and kernels has been a strong point in favour of Android. Unfortunately, the likes of Samsung have adopted policies which have made life hard for developers. A few companies are still listening to their customers, though.

One of them is Sony, who has been leading from the front by unlocking boot-loaders and providing access to kernel source code and binaries for developers. In the latest step that will endear the company to the dev community even more, Sony is set to provide stock Android ROMs for major handsets in the future.

Alin Jerpelea, who joined Sony’s Developer Program from Cyanogen Mod’s FreeXperia team back in June earlier this year, recently gave a talk at the XDA Devcon on Sony’s relationship with the developer community. He mentioned that Sony is considering providing stock AOSP ROMs for its major smartphones.

At the moment, Alin will be working alone on any stock ROM projects so it means support might be slow and limited to the mainstream handsets like Xperia Z3. However if Sony decides to expand the program, the move could be a game changer; more than it is already.

None of the major OEMs have done anything similar. In fact, Samsung has been hard at work trying to lock devs out of their ecosystem and has been branded as ‘developer unfriendly’.

This move would benefit any ROMs that are based on Sony Smartphones and it might provide enough impetus for developers to opt for Sony instead of rivals. There has been high interest in Google Play Editions of popular smartphones as well so there is a tech savvy market of Android purists who could be attracted to such a move.