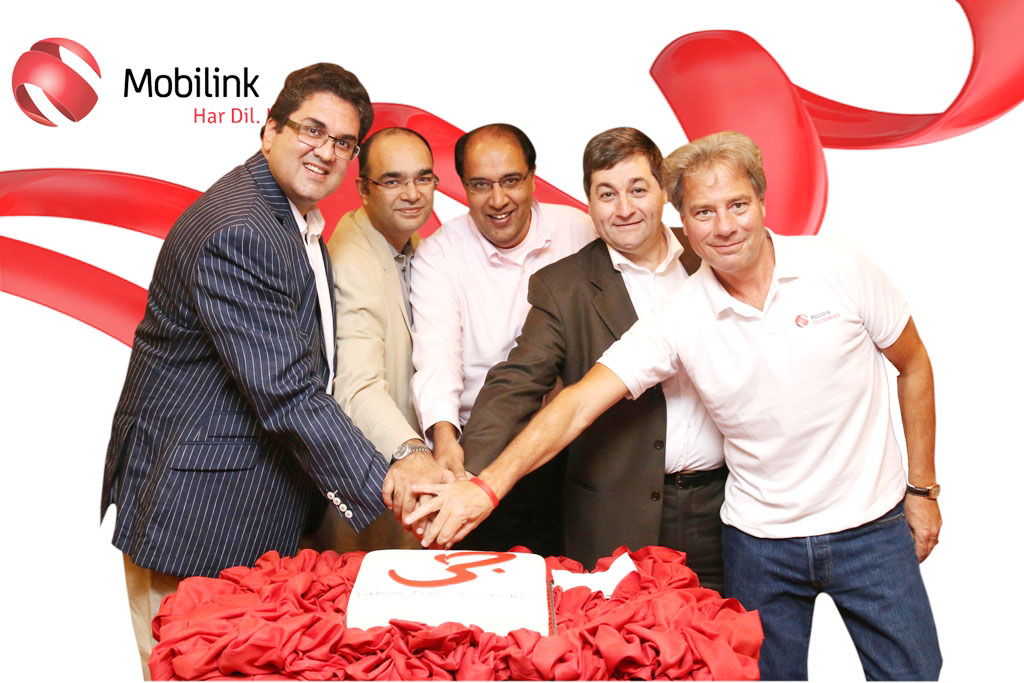 Considering one million customers in just 90 days, Mobilink claims that it is currently the fasted growing 3G service in Pakistan. Mobilink’s 3G services for prepaid base were launched in July this year with 3G footprint in 12 cities of Pakistan.

“Reaching the 1 million mark is only the beginning of a delightful journey for our customers and manifestation of our strategic approach towards building an ecosystem of high-speed internet in Pakistan.

Our roll-out plan is carefully designed to ensure that we provide the most robust 3G coverage in cities in which we are present. Our teams on-ground continue to work towards ensuring that that we providing the best customer experience in existing cities and locations before committing to new ones.

I thank our customers for putting their trust in Mobilink for their data and connectivity needs.”

Mobilink, in an exclusive interview with ProPakistani — which is scheduled for publication on Friday — said that it has over 1500 cell sites converted to 3G till date while more are being added on daily basis.

Mobilink’s recent introduction of 30GB data plans for 3G users, which are by-far more lucrative than anything that other operators have offered so far, is a hint that company plans to go aggressive with its 3G products.

Not to mention, Mobilink enjoys double the spectrum size for its 3G network (i.e. 10MHz) as compared to Telenor and Ufone.