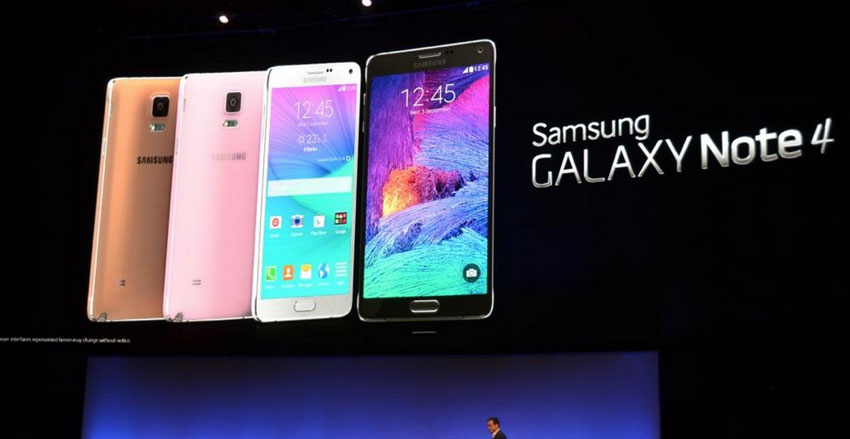 Samsung is all set to make its latest flagship, Galaxy Note 4 available in Pakistan starting this weekend.

Sources close to company confirmed ProPakistani that this gem will cost customers a whooping Rs. 85,000 per unit and devices will come with Telenor’s free 3G internet for six months. While we we aren’t sure about the monthly cap that will come with the offer, but we are certain that unlimited usage of WhatsApp, Twitter and Line will be offered along with all purchases of Galaxy Note 4.

Samsung will also bundle along an accidental cover for Note 4 devices in Pakistan. This accidental coverage will cover screen breakage, liquid damage and numerous other types of damages to the device that will be repaired by the company with-in one year of the purchases.

Announced in September this year at IFA Berlin, Galaxy Note 4 carries forward the design conventions from its predecessors, however there are countless improvements on the hardware and software level.

For details about what’s inside a Galaxy Note 4, check our earlier coverage here.

There’s a launch event planned tomorrow late night for Galaxy Note 4 in Lahore organized by JBnJaws Productions. As one would expect, ProPakistani will bring you hands-on, tons of shots and more details from the Note 4 right after the event.

For now, you can go through specs for Galaxy Note 4 below.