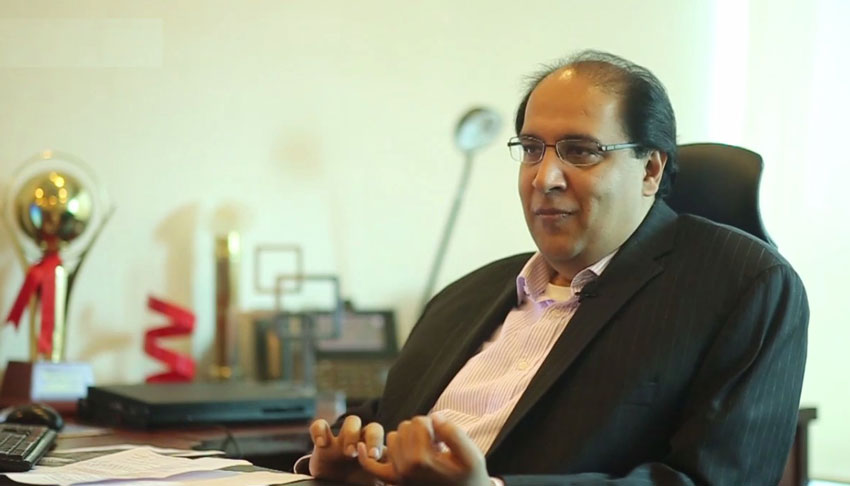 Mobilink is going to get only aggressive with time for its 3G offerings and company will retain its long-running market leadership after 3G as well, said Aamer Manzoor, Head of Data at Mobilink.

Mr. Manzoor was sharing his thoughts in an interview with ProPakistani, a video of which is posted below.

Before we go to the video itself, here are few things that Mr. Manzoor emphasised during his talk with ProPakistani: