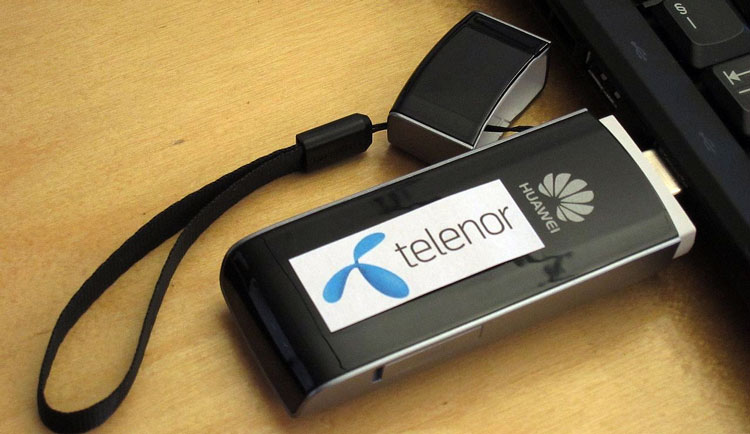 Telenor Pakistan today announced that it will be expanding its 3G footprint to 45 cities by end of October 2014 while it has 1.3 Million 3G users on its network already.

A statment issued by the company said that during the fifth phase of commercial roll out, Telenor’s 3G services are launched in following cities:

Company said that Lower Dir, Mansehra, Sukkur, Larkana, Ghotki and Bhakkar will be equipped with 3G service by the end of this month.

Under the free 3G trial offer, customers can enjoy 50 MBs of free data every day. Data services on 2G will be charged as usual.