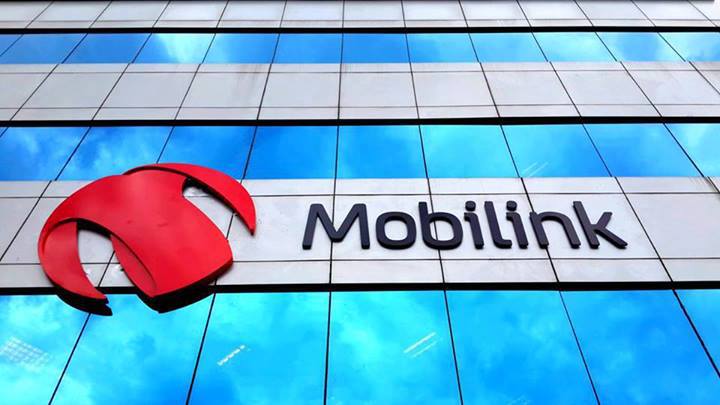 Mobilink has posted a worrying 9% decline in its revenues during Q3 2014. Company said that it generated Rs. 24.2 billion during the quarter that ended September 30th, 2014 – down from Rs. 26.7 billion it had generated during same duration last year.

With this Mobilink lost its market leadership position to Telenor – in terms of revenues – as Telenor upped its revenues to Rs. 25.12 billion during the reported quarter, around 4% more than what Mobilink generated.

Mobilink said that Pakistan’s political environment with opposition parties demanding political and electoral reforms and national power shortfall (with 6-8 hours of power cut per day) added towards the dip in revenues.

Furthermore, as per financial details, Mobilink shifted its pricing strategy to counter competition which ultimately resulted into lower revenues. On the other side, efforts to enhance customer experience, particularly the shift to a transparent charging regime on subscriptions, also lowered VAS revenues. And finally, the lower local and international incoming traffic translated into lower interconnect charges from ICH.

ARPU decreased 15% YoY due to price dilution, as mentioned above, in an aggressive market as competitors actively matched offers. Company’s ARPU during Q3 2014 stood at Rs. 195 per user per month, down from Rs. 229 per user per month it reported during last year’s same quarter.

EBITDA decreased 30% YoY, negatively impacted by lower service revenue YoY alongside higher customer associated costs, network costs and HR costs.
All in all, almost everything plumped for Mobilink during Q3 2014.

Mobilink said that its network modernization is on track, which is supporting QoQ developments in customer usage. In addition, Mobilink is aggressively rolling out 3G sites and focusing on expanding its MFS retailer network.

CAPEX increased to USD 97 million mainly due to the network modernization project.

Mobilink said that its customers made an average of 236 minutes of voice calls per month during the quarter, up from 222 average voice minutes per month a year ago.

Competitive pressures and a challenging regulatory environment with country-wide implementation of the biometric verification system led to a YoY slowdown in customer base growth, said the company. During the quarter company’s customer base grew 4% YoY to 38.7.