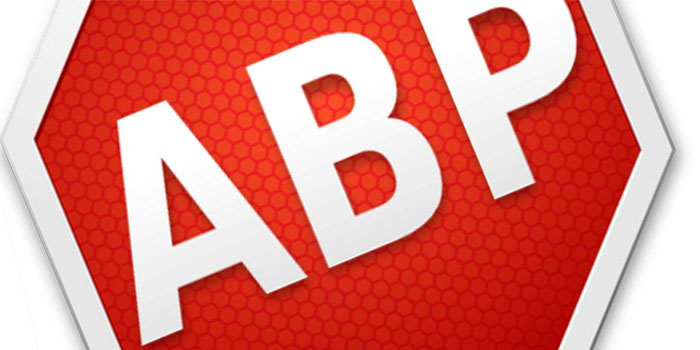 Popular ad blocking softwares, such as AdBlock Plus, are now the target of a lawsuit brought about by a French group of publishers, which includes industry heavyweights such as Microsoft and Google, due to the impact that they have on advertisements transmitted over the web and social media applications.

AdBlock Plus has approximately 144 million users globally, with 5 million in France, 2 million in the United Kingdom and 1.5 million in Spain, thereby representing a significant pool of internet users which would otherwise be contributing to advertising revenue. The figure represents an astonishing 69 percent growth rate on a year on year basis which shows the increasing penchant of consumers to enjoy a seamless and un-interrupted browsing experience.

Such statistics have clearly set off alarm bells for online publications, as most of them depend entirely on revenue generated through online advertising to run their businesses. The expectation is that the lawsuit will discourage other companies from developing and marketing similar software. Furthermore, some websites have blocked access for users who have ad-blocking software installed in an effort to prevent users themselves from installing such programs.

One of these websites is the online version of the French newspaper L’equipe which has justified its decision by stating that they are able to offer free content to all users by generating revenue through online adverts. If users choose to block these ads on their computers, then they shall also be barred from accessing the site itself. Xavier Spender, deputy managing director of L’equipe group confirmed this decision and said that users can get rid of ads if they subscribe and pay for premium access to the site, but if they opt for free content then advertisements need to be displayed.

According to Laure de Lataillade, CEO of GESTE, a company that represents publishers in several industry sectors, ad blocking softwares can result in revenue losses as high as 40 percent for some online publications. One thing is clear though, the result of this proposed lawsuit will have some interesting repercussions for proponents of internet neutrality.