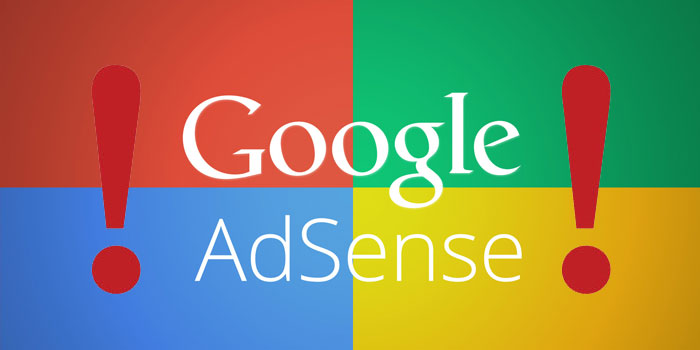 Bloggers in Pakistan went into chaos as Adsense payments were declined this month.

The issue cropped up for people who were using Western Union as a method to receive their Adsense payments. Usually, Adsense payments go through automatically by the 25th of each month. However this month, users were instead notified of a payment error:

Payment declined: We were unable to charge your payment method.

A lot of freelancers and bloggers in Pakistan rely on Western Union to receive their payments and the internet was flooded with comments and reports of the error.

We should mention that this is not the first time an issue with Western Union has come up. Last year, they stopped all Adsense payments to Pakistani accounts but the issue was resolved within a few days. But it was altogether a different matter.

The good thing is that Google might already be aware of the issue. According to a user on WiredPakistan, they released a statement that said:

No action is required on your part. We are working with Western Union to complete the configuration changes and will automatically reissue the payments. We expect to complete this in the next 24 hours.

Thanks for your patience, and we’re working to resolve this quickly

However, we have not been able to verify whether this statement was released after the current wave of issues or due to a previous occurrence. We will update the story as soon as we know one way or the other. Even with the statement, a time frame for resolution of the issue has not been established yet.

We hope that Google tries to send the payments through after the issue is resolved. There is also a chance that payments for this month are deferred to January, which would be a disaster for many bloggers.

Are you facing the same issues or are your payments going through just fine? Let us know in the comments below.

We are getting reports that publishers are being issued the Adsense payment. With this, the issue is now called as resolved by the Google.