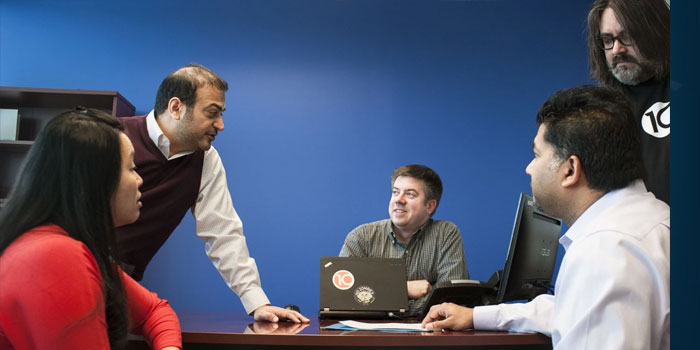 For Pakistan-born entrepreneur Imran Aftab, the journey to success has been a tumultuous one.

He almost dropped out of high school because his family could not afford to pay the tuition fees and it was only after his principal, Bishop Lobo, interceded that he regained his place. Aftab went on to excel in his examinations, earning a full scholarship to attend Bard College in New York where he did a bachelors degree in Chemistry and then a masters degree at the University of North Carolina.

Starting his career with JP Morgan Chase as an investment banker, Aftab learnt the trade of financial evaluation and management quickly and eventually went on to a senior management role at AOL, one of America’s largest internet companies.

The events of 9/11 and the resulting stereotypes of Pakistanis shook Aftab, where his colleagues routinely denigrated the country and its inhabitants. Determined to help his fellow countrymen by providing them economic opportunities, Aftab established his own company that initially aimed to create websites, portals and digital footprints for small businesses. Operating with an initial seed capital of only $2000, Aftab persuaded his Karachi-based brother to quit his job and help him with back-end support.

Initially the brothers found the going very tough. Aftab went door to door asking businesses if they needed assistance in building their online presence. He called old acquaintances, friends and colleagues in desperate efforts to generate business for his venture. Most politely declined but a small trickle of orders started to seep in.

He knew that his business would take off when he landed to major software development contract, and that break came in 2011 when his venture, 10Pearls, secured the rights to build a mobile application for Social Radar – a Washington DC based company. The app was received very well and 10Pearls was now firmly on the radar of people who wished to develop this business further.

Three years later, Imran Aftab has now expanded his firm to hire 150 people, most of whom operate out of Karachi. With rapid dissemination of technology, he feels that barriers to connectivity are well and truly over – his customers and employees in the US interact freely with those based in Pakistan. A lot of people are now better off and have his untiring efforts to thank.