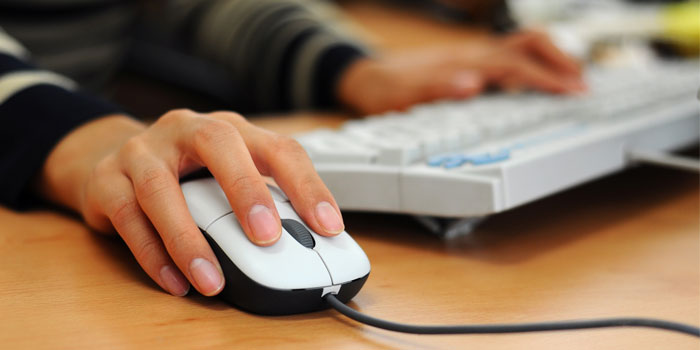 Attending academies is an idea that got tremendous popularity in the past decade. This was not the trend back in the 20th century or even until the 90s. If we ask our parents, they would always say that there was no concept of after-school tuition in their student life. Unfortunately, today there is a general perception that a student cannot get good marks without taking academies.

This has been the reason for parents to blindly spend on their child’s academies. Whether those tutors are clearing the concepts or not that is usually not the concern. Parents simply get satisfied from the fact that their child is getting “extra help to study”.

Due to academies, standards of teaching at schools have dropped with no efforts to fix them

All this has given rise to the Academy Mafia which has plagued our society. We see tuition centers opening in every other street. Such centers exploit both parents and students in the name of ‘quality education’. Whilst in reality, all this is a result of lack of ‘quality education’ in the schools and colleges.

The fast growing academy industry is a living proof that the teachers are unable to deliver their concepts effectively. What is even more painful is that many times teachers deliberately do not clear the students’ concepts so that they are left with no choice but to join their academies in the evening.

Online education is viable alternative to throwing money to support a broken system,

Teaching has simply become a ‘business’ just like any other. It is very sad, that instead of coming with the idea of building the future generation of Pakistan, the teachers come to schools to make ‘money’.

Hence, all of this has made it essential to devise solutions to get rid of the Academy Mafia that has haunted our society. Our education sector is already bickering in pain. There is a dire need for institutes to come up with solutions to stop this exploitation.

One such example is Sabaq Foundation’s website www.sabaq.pk. It is an online video tutorial website with free video lectures for Pakistani students.  The website  provides tutorials for four main Science subjects i.e. Math, Physics, Chemistry and Biology for Matric, F.Sc and O Level students. The best thing about this website is that all the tutorials have been prepared and sequenced following the exact syllabus of respective Boards i.e. Cambridge, Federal, Punjab, Sindh, KPK and Balochistan.

Another examples it that of Maktab.pk. It is quite similar to Sabaq and provides lecture videos for the four science subjects for F.Sc students. So clearly, there are people who recognize the deficiencies of the current state of affairs and are working to resolve them.

With the educational crisis grappling us, nonprofit initiatives like these can be a game changer in our society. Once enough awareness is created about such free educational resources, our children can surely get rid of the hassle and cost of after-school academies. Initiatives like these are a ray of hope for both students and the education sector of Pakistan. Not only this, such online resources also indicate that those times are not to far when Pakistan will also be considered among the countries where the ‘Elearning Revolution’ has made its mark.