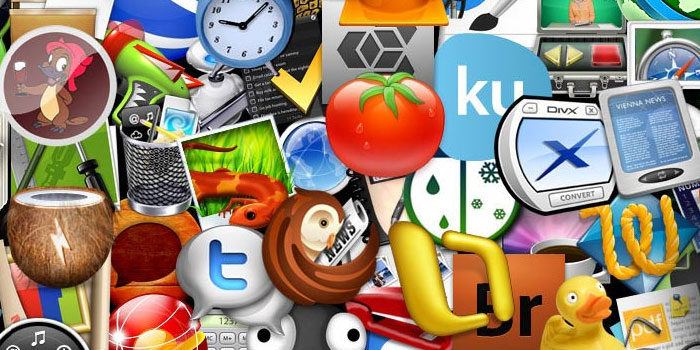 As more and more people purchase Smartphones across the world, the usage of mobile apps continues to increase. Flurry is a mobile analytics firm owned by Yahoo that reported an increase of a whopping 76 percent increase in app usage in 2014.

The most widely used categories have been: Messaging, Utilities and Productivity, and Shopping. Conversely, there has been a declining trend in categories such as Entertainment, Music, Games and Media. Flurry was able to track 2.079 trillion app sessions last year. Interestingly, a daily session record of 8.5 billion took place on the 31st of December with many celebrating the New Year’s Eve.

How does Flurry defines app usage?

Flurry has a set method to determine ‘app usage’. App usage is considered only when a user accesses an app and records a session in that particular app. Thus, engagement with the app over a period of time is necessary for it to be considered app usage as per Flurry’s terms.

Flurry studied user’s buying practices as they shop for products using Shopping apps on their smartphones. The results reveal that users usually access these apps while they commute at 9AM or around lunchtime at noon. Understandably, the app usage also sharply increases at 8pm as the leisure hours commence.

Of all app categories, Shopping has experienced massive growth. The app usage in this category grew by 174% whereas a 220% increase was recorded on the Android platform. It’s worth noting that a number of e-commerce startups were established on mobile in 2014, for instance Paytm, Spring and Downtown. However, growth is not a matter of users trying new apps just for the sake of it; it’s about users being comfortable with the idea of shopping using their smartphones.

Users have also got used to the idea of working on their mobile devices. The significant growth in Utilities and Productivity apps last year is seen as a solid proof of that. Bear in mind that Android and iOS also got Microsoft Office last year. It’s a service that was previously available to Windows Phone. Microsoft even brought an emailing app called Acompli to the three platforms which is especially work- focused.

Messaging apps did not lag too far behind in terms of growth last year. This can be attributed to apps adding amenities such as games and payments besides offering a platform to communicate. This has been a common trend with apps such as LINE, Snapchat and WeChat. Facebook also spent $22 billion on acquiring WhatsApp to secure a fresh platform for the future.