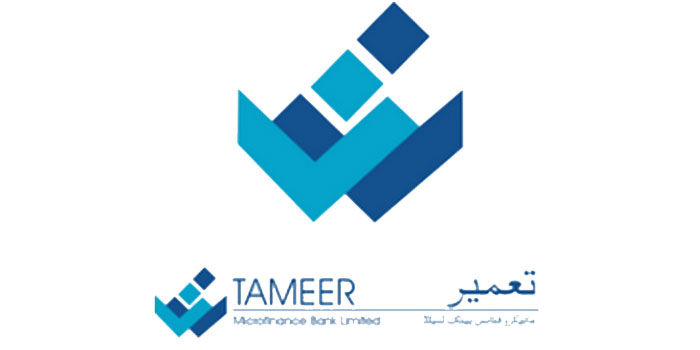 Tameer Microfinance Bank has successfully raised Rs 500 million from its Term Finance Certificate (TFC), that it issued in the Karachi Stock Exchange in 2013.

This was the second TFC that has been redeemed after completing its two-year period against the profit rate of 12.5 percent to investors.

According to the notification issued by Karachi Stock Exchange, the TFC has matured during its 2 year period and it will be delisted from the exchange on January 15. It said that the overall funds received stood at Rs 497. 7 million excluding taxes and zakat payment.

The first TFC also raised Rs 500 million ( Rs 498 million excluding tax and zakat payment) in the 13 months that it had matured over back in 2014. The mark-up rate of the certificate was 12 percent.

Overall, Telenor Pakistan’s Tameer Microfinance Bank generated Rs 1 billion from Karachi Stock Exchange, which was its first attempt to raise funds from the equity market. TFC I received an overwhelming response from the market as the subscription for the fund closed within a record five days.

Tameer Sarmaya Certificate is the first of its kind retail microfinance TFC to be launched in the Pakistan capital market with a minimum investment ticket of Rs 5,000 with purchase of certificate in multiples of Rs 5,000 thereof. The has set example for other private sector companies, mainly microfinance banks, which are not listed with stock exchanges.

The TFCs have been partially secured through the Microfinance Credit Guarantee Facility provided by the State Bank of Pakistan each respectively and have been assigned a Rating of “‘A”‘ by JCR-VIS, which denotes very high credit quality.

In the third quarter of 2014, the bank profit-before-tax witnessed a growth of 78 percent year-on-year

The bank raised funds to expand its network of branches across the country with launch of new products to its microfinance market. Besides, it has substantially improved its profitability and overall balance sheet.

The bank’s net income interest by 54 percent to reach Rs 1.588 billion in the same period as compared with Rs 1.03 billion. The non-mark up income surged to 40 percent to stand at Rs 963 million. The bank is operating with over 57 branches and 87 service centers in the country.