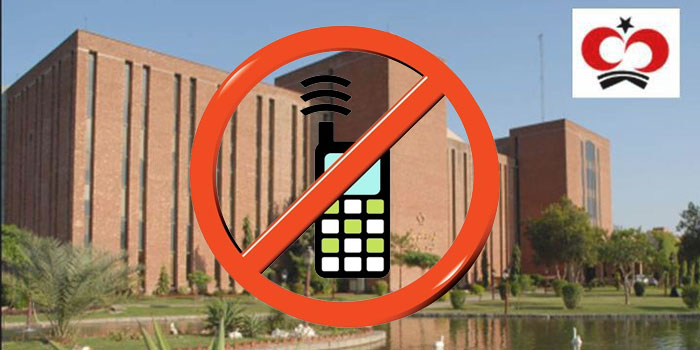 The management of Shaukat Khanum Hospital, Peshawar recently started a campaign for collecting donations to help with establishment costs. The campaign included an SMS drive, which has run into issues as PTA has banned it without providing any reason.

Through the SMS campaign, people could easily donate PKR 20 by sending a blank SMS to 7770. Now, the message simply fails to go through and a ‘Message Not Sent’ error is shown.

As you might already be aware, Imran Khan recently appeared on a TV channel to kickstart the donation process for the Peshawar branch of Shaukat Khanum, which is supposed to be operational by the end of the year. The telethon managed to attract over PKR 65 crore in 3 hours.

Speaking on the PTA ban on SMS donations, Imran Khan said that PTA should be facilitating charities like these instead of banning them.