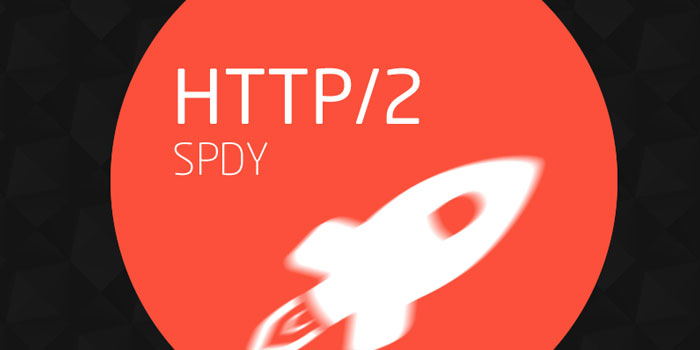 The Hypertext Transfer Protocol is reportedly ready for an upgrade – known as the HTTP/2, it will be the largest update since 1999 when HTTP 1.1 was adopted for the world wide web.

According to a blog by Mark Nottingham, the chair of the IETF HTTP Working Group, the standards behind the new version of the HTTP have been completed and sent for review to the RFC editor before being accepted as standard across the world.

HTTP/2 will bring better speed, encryption and other features

The new standard will apparently bring a number of benefits to the internet. There will be faster page load times, longer connections, and faster server push. While HTTP/2 uses similar protocols that developers are familiar with, it has a number of new features that they can adopt.

A positive change is that future HTTP requests will be cheaper to make. Web communities have often told developers to limit the number of HTTP requests in their pages, but with HTTP/2, a new multiplexing feature is included that allows lots of requests to be received at the same time. Importantly, HTTP/2 also uses significantly fewer connections, resulting in lower loads for servers and networks.

Some features include multiplexing for more concurrent requests, lower load times and other security improvements

The new HTTP standard was based on Google’s SDPY protocol, which is used to manipulate traffic thereby improving latency and security. Google has already announced that it will be moving to the HTTP/2 standard in Chrome. Furthermore, developers who wish to test HTTP/2 before it becomes official can already do so in Firefox and Chrome with test servers to try improvements for themselves.