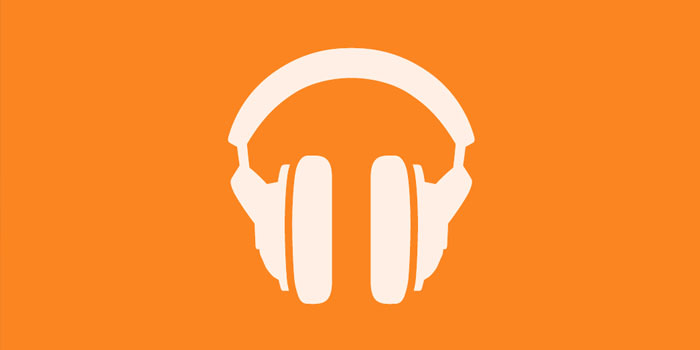 A music aficionado like me is always on the lookout for new songs to listen too. There are apps which on the basis of your current listening habits recommend news songs and artists or recommend new songs based on your social media connections. Here is a list of apps that I have on my phone to listen to and discover new songs:

(Free for Android, IOS and Windows)

SoundCloud is a music streaming app with a well-integrated social networking aspect. You get to see all the new songs your friends have been listening to and get to discover music by thousands of artists from various genres. It also regularly presents new songs by your favorite artists for streaming.

Being a Pakistani and Bollywood music fan this is one of my favorite apps. Not only do you get to listen to classics but have access to all the new songs from Bollywood. Saavn gives you the option to listen to existing playlists or create your own by selecting both old and new songs.

(Free for Android, IOS and Windows)

Not in the mood to create playlists download TuneInRadio and you will have access to almost 100,000 radio stations from around the globe. You can listen to all sorts of music, ranging from vintage to new songs from across the globe and even local radio stations.

8tracks is pretty similar to songza as it lets you find new songs and artists depending on your mood, weather or what activity are you up to. The interface is pretty cool too and it got a recent update which makes it even better.

Band of the day

Its slightly difficult to find good new songs these days. There are so many new songs on the internet these days that it’s difficult to filter and look for new ones. Band of the day makes it really easy to find new songs from both known and unknown bands. The design is great and the app presents you with a massive selection of new songs, all presented daily.

As with all our lists these are some of the apps that we have tried, comment and do let us know your favorite apps for finding new songs and artists.