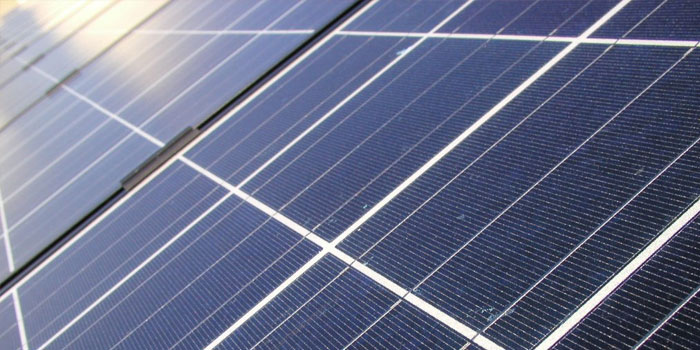 Pakistan’s provincial government of Khyber Pakhtunkhwa is gearing up to power 5,800 off-grid homes spanning across 200 villages, with each household getting a 200-watt solar panel. It will cost the government a total of $3.94 million to equip up to 29 homes from each village with solar panels.

The project will run its course over a period of nine months, after which every household would have been equipped with a solar panel. The government will fund 90 percent of the cost for the solar panels, while every family will be required to pay for the remainder of the expenditures.

Imran Khan, leader of Pakistan Tehreek-e-Insaaf, the ruling political party in Khyber Pakhtunkhwa, brought this plan into action as part of the Green Growth Initiative (GGI), which he began in 2014 in an attempt to utilize eco-friendly natural resources to encourage socio-economic growth in the province.

GGI’s aim is to maximize the utilization and minimize the wastage of available natural resources. Mr. Khan’s long-term objective is to provide a sustainable source of energy to the province, thereby ensuring the prosperity of future generations.

KPK government is looking to replace regular buses with ones that are powered by CNG, rechargeable electric batteries and sources of renewable energy

As part of the GGI initiative, the government is also looking to replace regular buses with ones that are powered by compressed natural gas, rechargeable electric batteries, and sources of renewable energy, such as hydropower. In addition, micro-hydro plants are being built in order to produce energy from running water, with the purpose of providing electricity to off-grid sections of the province.

With the help of hydroelectric plants, the government aims to power the mountainous sections of the northern Khyber Pakhtunkhwa within the next three years. Meanwhile, households that are off the grid in the southern region of Khyber Pakhtunkhwa will produce energy via solar power.

As per GGI’s plan, each of the 5,800 off-grid households will receive the following equipment: