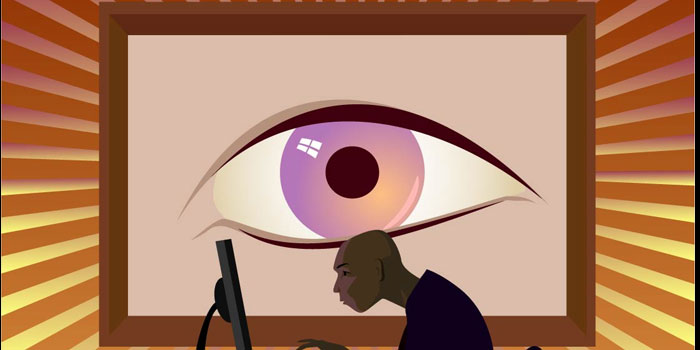 According a report by The News, the PTA might be granted power to block blasphemous content and hate material on the internet and social media. The move, which would require an official summary by the PM, is part of the National Action Plan and is being portrayed as a way to weed out terrorism.

Nawaz Sharif has received a summary for dismantling the Inter Ministerial Committee (IMC), which currently oversees and identifies objectionable and blasphemous content, from the Ministry of Information Technology.

Funnily enough, the IMC has no say in the matter, courtesy of the Islamabad High Court. The Committee itself was established during PPP’s tenure in the government and oversaw the ban on YouTube.

“Now we have proposed creation of a separate cell within PTA to perform this important task. We are awaiting formal response of the competent authority after which the ministry will issue a directive to PTA for establishing this cell under its jurisdiction”.

Anusha Rahman, the Minister for IT, confirmed that a summary had been moved to grant powers to PTA which would allow it to regulate internet content. Sources in the PTA itself have said that it is beyond the mandate of the agency to undertake internet content management so the PTA Act would have to be changed. However, it is the belief of government sources that due to the MoIT approval, a change to the Act would not be needed.

The current letter of the law says that PTA’s functions are as follows: