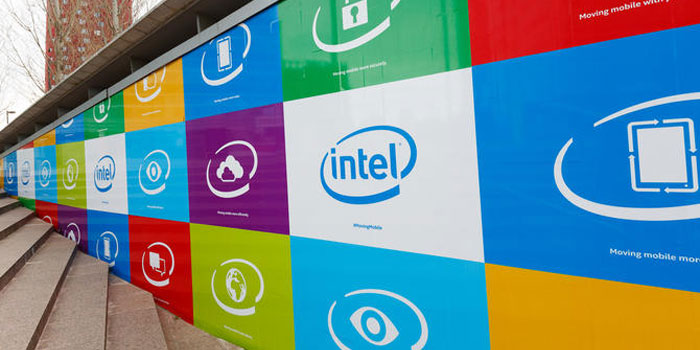 Do you find remembering passwords a chore? Well, you may not have to worry about that anymore. Qualcomm and Intel have announce new biometric products for security at the MWC 2015. They have promised to revolutionize the way people use passwords.

Qualcomm has come up with a new method for reading fingerprints. It has created a fingerprint authentication method. This method is sonar based and can read through glass, plastic and some metal. It is a sophisticated technology which will be able to read fingerprints in depth.

It is a huge improvement over current technology, as it can read deep within the skin. The sensor will be able to read the peak and troughs of your fingerprint. It will also reduce the margin of error.  This means that no one will be able to steal your fingerprint and make a mold out if it (just like we have seen in Hollywood thrillers).

It is the sort of technology we only see in movies but have rarely seen working properly in real life. The problem with fingerprint sensors in the past was that they wouldn’t work properly. The sensor will work on any side of the mobile phone. So this means that you can use your mobile phone as a biometric reader, which can be used to authenticate other devices linked to it.

Qualcomm believes that this technology will be popular. It can be used in gaming consoles, watches, cars, laptops and tablets. Yet they won’t be used in smartphones till the end of the year. It will be a long wait but if utilized properly it will be worth it. Qualcomm’s technology promises that consumers will be able to use their fingerprints as passwords for apps. In simple words, if you share a phone no else will be able to gain access to your apps without your password.

Intel is also poised to take the wraps off its True Key technology. It uses a device’s camera for facial recognition. The facial recognition technology is quite advanced as it will be able to map the face. Mapping the face will prevent the system from making errors. It will also use voice and fingerprints to allow access to devices.

It seems like Intel will beat Qualcomm to the market, though the latter has better technology. From what was announced, Qualcomm’s sensor works independent of the operating system which is a huge plus. All its functions will be within the hardware and thus are tough to hack.

Furthermore, Qualcomm is part of Fido Alliance. It works on simplifying online authentication. Google, Microsoft, Alibaba, Samsung and PayPal are members of this group. The only lone outsider is Intel. 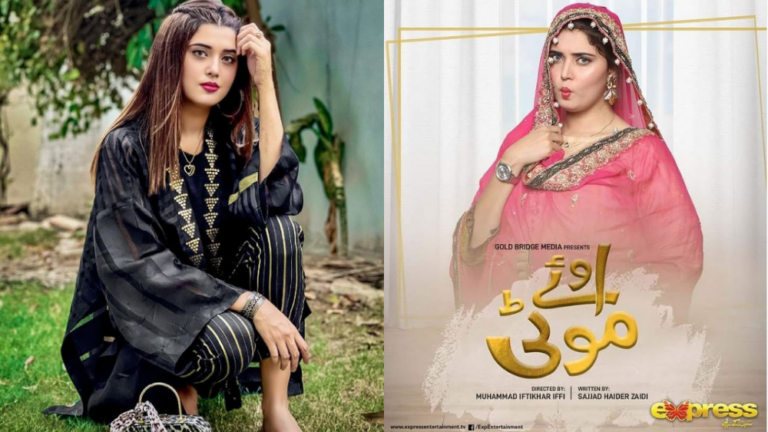 Aima Baig Knows How To Carry Every Outfit To Perf…

4 New Dramas To Look Out For In Ramazan

Why Is Drama ‘Aulaad’ Becoming An Emo…